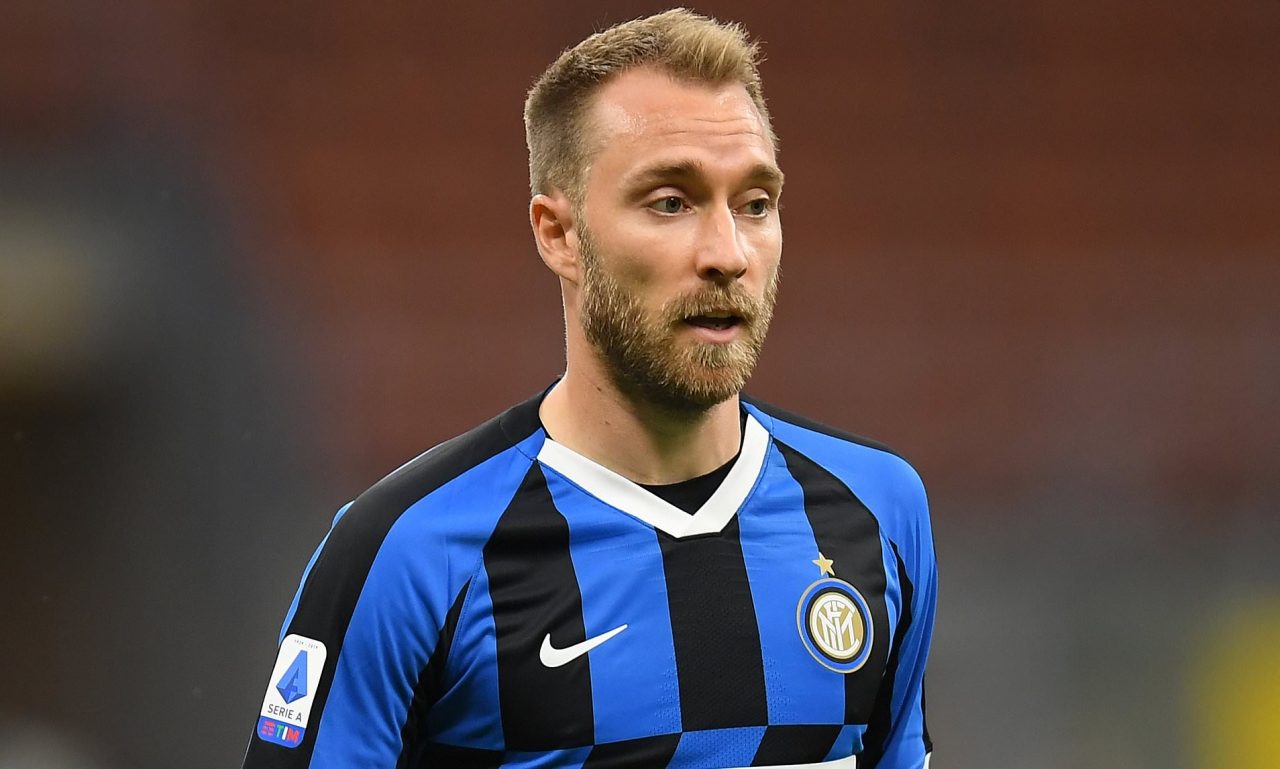 Christian Eriksen’s penalty on his 100th appearance for Denmark earned his side a 1-0 win over England in their Nations League clash at Wembley on Wednesday.

This was as the hosts played more than half the game with 10 men.

Former Tottenham Hotspur midfielder Eriksen powered his spot kick past Jordan Pickford in the 35th minute, a couple of minutes after England centre back Harry Maguire had received a red card for a second booking.

The closest an unfamiliar-looking England side came to an equaliser after the break was when Mason Mount’s close-range header was superbly clawed away by Kasper Schmeichel.

Harry Kane also had a late chance as the hosts pressed for an equaliser.

England slipped to third place in Group A2, which is now headed by Belgium, with Denmark above England on goal difference.