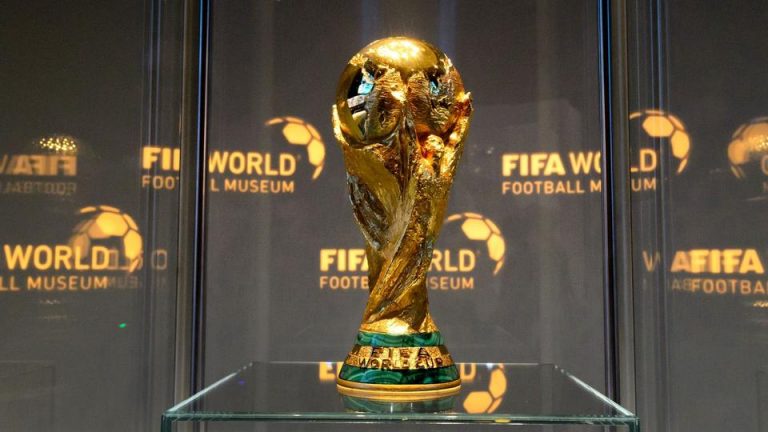 The United Arab Emirates can still dream of a second World Cup participation and first since 1990.

This was after they defeated already-qualified South Korea 1-0 on Tuesday to reach the Asian play-off.

Hareb Abdullah scored the only goal of the game in Dubai in the 54th minute to ensure the UAE finished third in Group A behind South Korea and winners Iran.

The UAE will now meet Australia, the third-placed side from Group B, on June 7.

Winners of this tie will face the fifth-placed side from South America – Colombia, Peru or Chile – for a place at the finals in Qatar later this year.

Australia lost their final game 1-0 to Saudi Arabia, who along with Japan secured the automatic qualifying spots from Group B.