Two teenagers to be tried for alleged murder of RCCG pastor 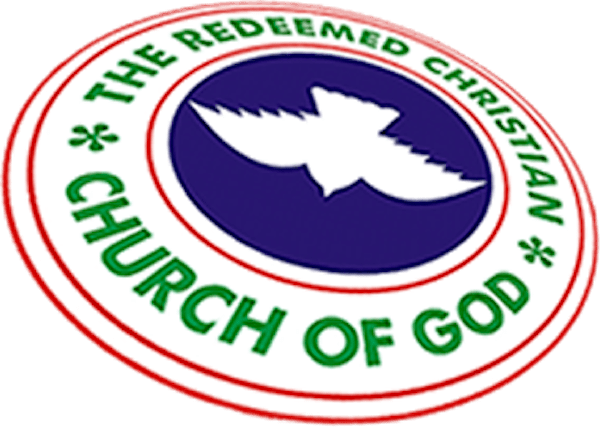 A Yaba Chief Magistrates’ Court in Lagos State on Monday ordered that two teenagers should face trial before a High Court for alleged murder of a Redeemed Christian Church of God pastor.

The defendants ordered to be tried by the Magistrate are Faruk Muhammed and Kasali Jamiu, aged 16 and 19 respectively.

She discharged two men: Mumuni Toheeb, 21, and Mubarak Soliu, 20, who were arraigned along with the teenagers before the Chief Magistrates’ court.

She discharged Toheeb and Soliu based on the recommendation of the Directorate of Public Prosecution.

Adeola adjourned the case until February 16 for the Nigeria Correctional Service to produce Soliu in court for enforcement of the DPP’s advice.

Soliu was absent at Monday’s proceedings.

Adeola ordered parties in the suit to appear before her on April 4 for report on filing of the murder charge against the teenagers at the High Court.

The News Agency of Nigeria reports that the four persons were on January 12, 2022 arraigned on a three-count charge of conspiracy, murder and receiving stolen property.

The teenagers faced the first two counts of conspiracy and murder, while the other two persons were charged with receiving stolen property.

The court had granted bail to Toheeb and Soliu in the sum of N200,000 with two sureties each in like sum.

He alleged that Muhammed and Jamiu stabbed Pastor Babatunde Dada of the RCCG and stole his Tecno Spark S worth N60,000.

Hodonu added that the defendants hit the pastor’s head with a wood before stabbing him to death with a broken bottle.

He said that the teenagers stabbed the pastor on the neck.

According to him, Toheeb and Soliu, at Ijora-Badia, Lagos State, received the pastor’s  stolen phone from the teenagers with the intention to sell it.

He told the court that the defendants were arrested in Ilorin and that the objects used in the alleged murder were recovered.