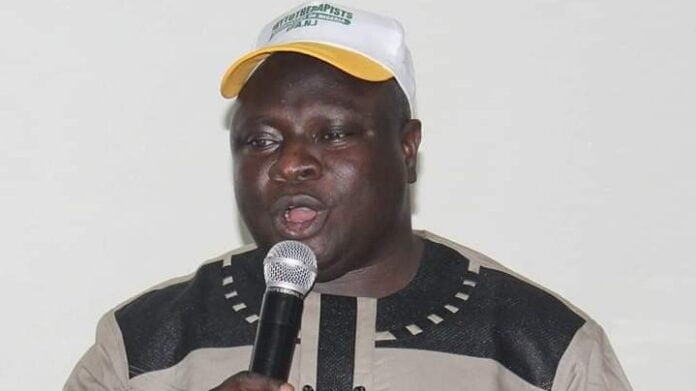 Popular trado-medical expert, Alhaji Fatai Yusuf, popularly known as Oko Oloyun, has been shot dead, The Nation is reporting.
According to the influential newspaper, the development has been confirmed by the Oyo State Police Command.
Yusuf, the founder of Oko-Oloyun Worldwide and De-Fayus International, was killed by gunmen on the Igbo-Ora-Eruwa Road in Oyo State.
His companies, among many others, produce the popular Yoyo Bitters and Fijk Flusher.
The spokesman of the Oyo State Police Command, Gbenga Fadeyi, confirmed the killing of Yusuf, who was travelling to Iseyin in Oyo State, to The Nation.
Fadeyi said he was shot dead around 4:30pm.
He said the Commissioner in charge of the Command, Shina Olukolu, has visited the scene of the incident and ordered for the arrest of those who shot Yusuf to death.