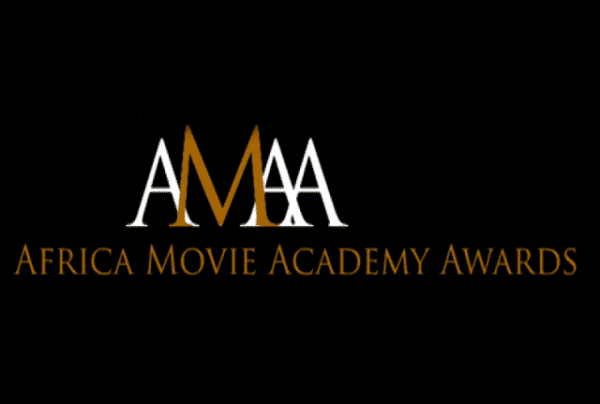 Regina Udalor, the Producer and Writer of the “Lost Cafe’’, said on Monday that the film had been nominated in seven categories of the 2018 African Movie Academy Awards.
Udalor told News Agency of Nigeria in Abuja that the categories were: Cinematography, Sound, Best in Screenplay, Best Actress, Best Director, Best Nigerian Film and Best Feature Film.
NAN reports that the lost cafe was produced and first screened Drammen in 2017 in Norway.
The second screening was on October 3, 2017, at the Norwegian Embassy in Abuja, and was screened for the third time at the Africa International Film Festival in Lagos the same month.
According to her, the nomination of the film is an honour and a huge encouragement that hard work pays and that Nigeria film industry is getting recognition.
Udalor said: “For now, we are happy about the AMAA Nominations as we got nominated in seven categories.
“This nomination is truly an honour, I am happy because for me this is a huge encouragement that my decision to be a producer was a right step in the right direction.
“The lost cafe was shot on a very low budget and not an easy production but due to all the hard work from every one that was involved, we are where we are today.
“The lost cafe was nominated in Cinematography, Sound, Best in Screenplay, Best Actress, Best Director, Best Nigerian film and Best Feature Film.”
She said that the film was also screened in four states in the US namely: Denton, Minnesota, New York and Silicon Valley California and also in Paris, and Nigeria.
She said: “We have not had a cinema release yet due to some challenges, but we had a little trial screening during 2017’s Christmas.
“We screened in Calabar, Jos and Kaduna and surprisingly, the turnout was not bad because we had two thousand people in attendance and the feedback was amazing.’’
She, however, said that the California screening would hold in October.
Udalor disclosed that her next film was on its development stage, adding that she would give more details when the time was right.