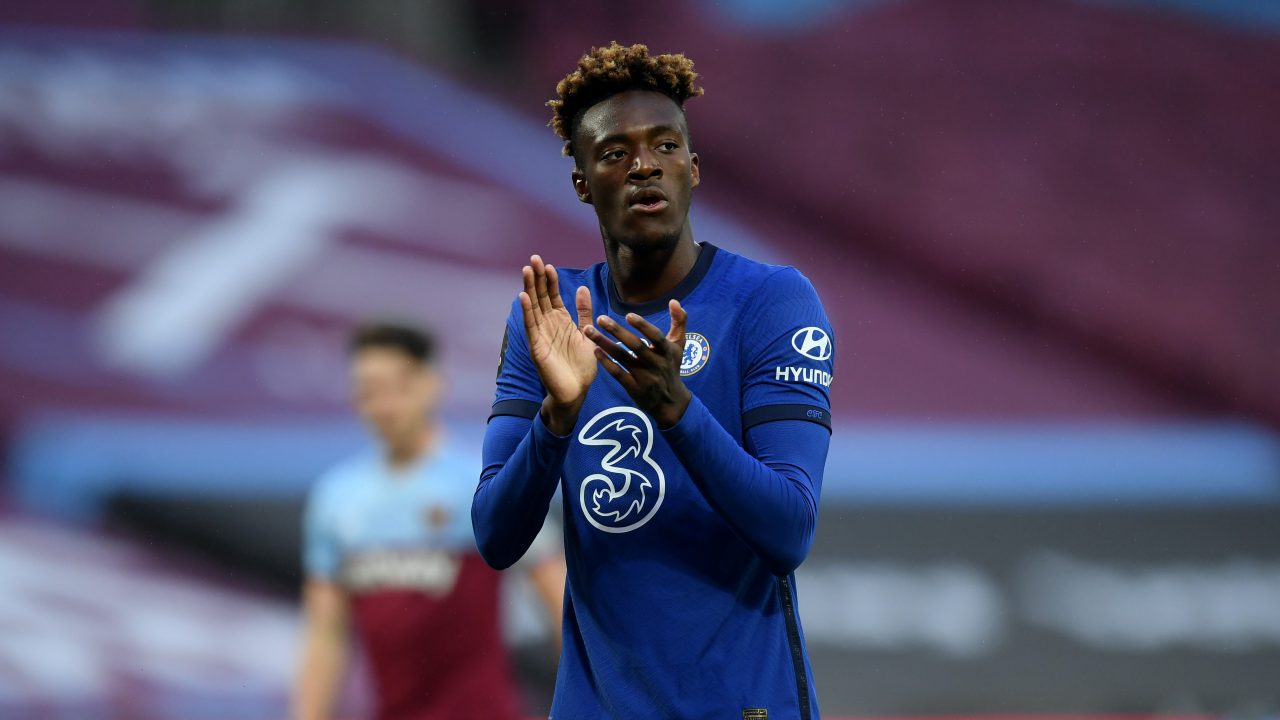 Tammy Abraham reportedly wants a £130,000-a-week contract to leave Chelsea this summer, as the speculation surrounding the striker’s future continues to gather pace.

The Blues are thought to be keen to sell the 23-year-old during this summer’s transfer window in order to raise funds to launch a big-money move for a new centre-forward.

Arsenal, Aston Villa and West Ham United have all been credited with an interest in the Englishman, who scored 12 times in 32 appearances for Thomas Tuchel’s team during the 2020-21 campaign.

According to Football Insider, Abraham is open to leaving Stamford Bridge, but he would want a contract of £130,000 a week from a potential new club.

The report claims that the forward currently collects £50,000 a week at Chelsea but wants a huge increase on his salary to move on in the current market.

Abraham, who is also believed to be attracting interest from Germany and Spain, has scored 30 goals and registered 12 assists in 82 appearances for the Blues in all competitions.