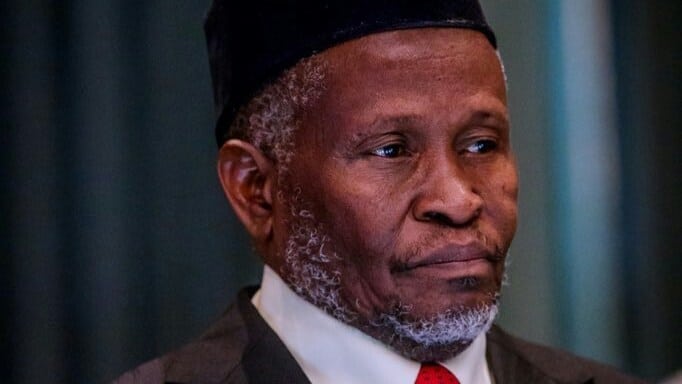 The Supreme Court has reconstituted the panel to hear the application of the All Progressives Congress on the 2019 general election in Zamfara State.
The Chief Justice of Nigeria, Justice Tanko Muhammad, announced the reconstitution of the panel on Tuesday.
This was shortly after the CJN announced the adjournment of the application brought by former Governor Emeka Ihedioha and the Peoples Democratic Party in the case of the governorship election in Imo State.
The court adjourned the hearing to March 2, 2020.
The members of the new five-member panel to hear the application brought by members of the APC in Zamfara State challenging the Supreme Court judgement are the CJN, Justices Olukayode Ariwoola, Adamu Galinje, Inyang Okoro and Uwani Abba-Aji.
The former panel, headed by Muhammad, had on March 24, 2019 nullified the election of candidates of the party over failure to conduct a proper primary.