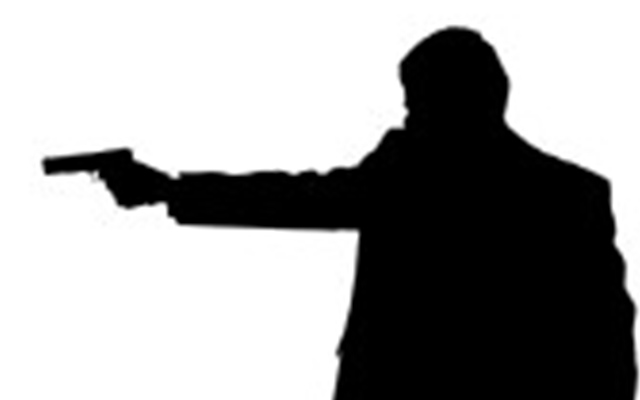 The Interior Ministry on Monday said a gunman who had taken four students hostage at a Moscow public school was detained and all hostages were rescued.
The gunman, a senior student of the Moscow secondary school, killed a policeman and a teacher and injured another police officer, local Vesti-24 TV channel reported.
The Interior Ministry added that the police evacuated other students and teachers of the school, with no one hurt.
The attacker had threatened a security guard with a pistol before storming a Biology classroom where 10-grade students were having their class.
According to the ministry, he reportedly took four students hostage while other 16 students managed to escape.
The spokesman of the Russian Investigative Committee, Vladimir Markin, said a criminal case was opened over the incident at the school in north-east Moscow.
Xinhua/NAN.