South West group clamours for Buhari as president in 2015 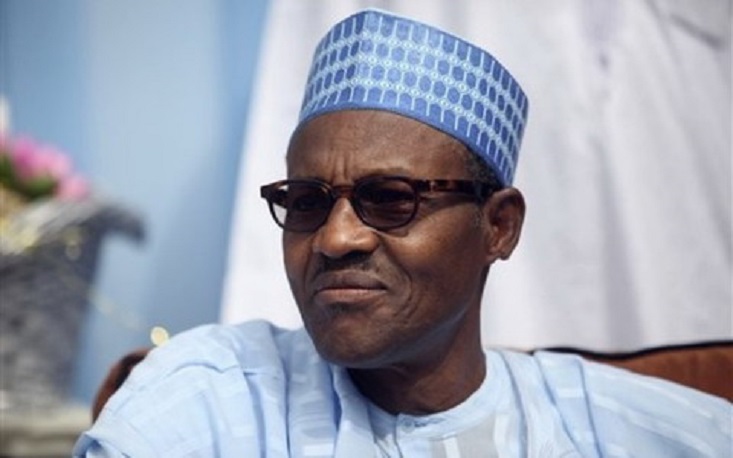 Only a former Head of State, who is one of the leaders of the All Progressives Congress, Alhaji Muhammadu Buhari (rtd.), has the capacity to liberate Nigeria from the shackles of the Peoples Democratic Party in 2015, a socio-political group, the Grassroots Mobilisation for Buhari, said in Ibadan, the Oyo State capital, on Tuesday.
The National Coordinator of the group, Aderemi Oyebamiji, said this while addressing journalists in Ibadan on Tuesday.
Noting that President Goodluck Jonathan has no ability and capacity to solve the monumental problems beleaguering Nigeria, Oyebamiji averred: “Mr. President has been in the corridor of power for too long to claim ignorance of insecurity, unemployment, nepotism, ethnicity, bad leadership, corruption, indiscipline and others happening in the government ministries, departments, agencies and the country at large.
“Nigeria needs a rehabilitator, highly disciplined, visionary and incorruptible leader.”
The national chairman of the GMB asserted that the group believes Buhari fits the role and can deliver Nigeria from all its shortcomings if the APC could give him the chance to be fielded as the presidential candidate of the party when the time comes for nomination.
Flanked by some other officers of the group of Igbo and Hausa extractions, Oyebamiji went further to say: “Buhari was a Head of State and Commander in Chief of the Armed Forces, a Governor of the Old North-Eastern State, a Minister of Petroleum Resources, among others. He built three new crude oil refineries within a short time as a minister. He is incorruptible, brilliant and has great vision.”
Establishing the qualification of the former presidential candidate of the Congress for Progressive Change to lead the country aright, Oyebamiji noted: “Nobody has come up to fault the avowed and impressionable credentials of General Buhari as a disciplined, visionary and incorruptible leader.”
He disclosed that “Buhari is neither a tribalist nor a religious bigot as it is falsely claimed,” adding: “His desire is to serve the nation with all humility and sacrifice.”
He therefore appealed to the consciousness of all Nigerians to vote Buhari for president in the 2015 general elections for a greater Nigeria.