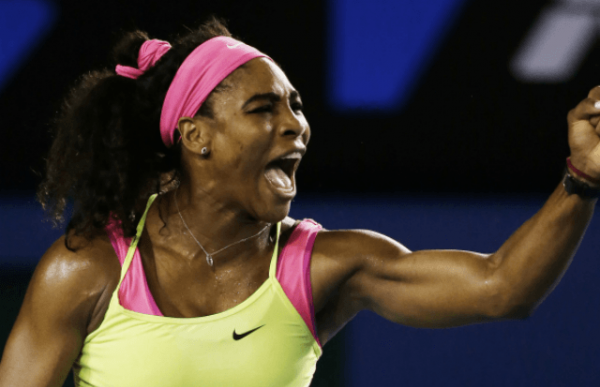 Serena Williams has been fined $10,000 by the All England Club for damaging one of Wimbledon’s courts with her racquet prior to the start of the tournament.
Williams, 37, a seven-time Wimbledon champion, is seeded 11th for this year’s tournament.
Williams and partner Andy Murray are in the second round of the mixed doubles and are due to meet Fabrice Martin and Raquel Atawo on Tuesday.
The All England Club also handed down a $3 000 fine to Italian Fabio Fognini for unsportsmanlike conduct after a rant during his third round defeat to American Tennys Sandgren.
The Italian had said he hoped a “bomb” would explode at the All England Club.