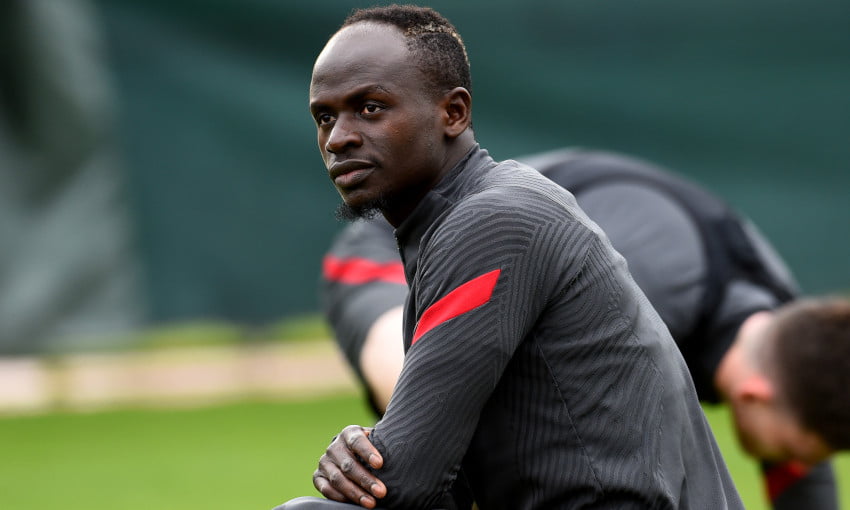 Sadio Mane has reportedly decided to leave Liverpool during this summer’s transfer window.

The 30-year-old’s contract with the Reds is due to expire next June, and there has been a host of speculation surrounding his future over the last few months.

Bayern Munich continues to be strongly linked with the attacker, as the German champions is preparing for the departure of Robert Lewandowski, who could join Barcelona.

Mane played the full 90 minutes of Saturday’s Champions League final with Real Madrid but was unable to prevent the Reds from suffering a 1-0 defeat.

The forward has once again been a key player for Liverpool this term, featuring on 51 occasions in all competitions, contributing 23 goals and five assists in the process.

However, according to Italian journalist Fabrizio Romano, Mane has now decided to leave Liverpool during this summer’s transfer window.

Romano claimed that the attacker is ‘ready for a new experience’, and Bayern is currently at the head of the queue for his signature.

Paris Saint-Germain has also been credited with an interest in Mane, while Liverpool are said to be preparing for his departure by targeting Barcelona attacker Ousmane Dembele.

According to L’Equipe, Mane is close to agreeing a three-year contract with Bayern, with Liverpool potentially receiving a transfer fee of €30m (£25.5m).

The forward scored 16 goals and registered four assists in 34 Premier League appearances during the 2021-22 campaign, as the Reds finished second in the table behind Manchester City.

Mane also played a key role in Liverpool reaching the final of the Champions League, scoring five goals and registering one assist in 13 appearances.