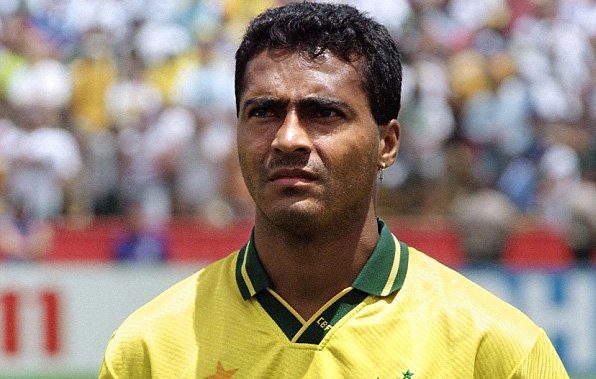 Former Brazil international and now Senator, Romario, has declared interest in the presidency of the country’s corruption-tainted football governing body.
Romario, a striker in the 1994 World Cup-winning side, said on Wednesday he wants to clean up the Confederation of Brazilian Football.
This is coming after FIFA’s suspension of the current head, Marco Polo Del Nero, who is accused of graft.
“Many people have asked me to be a candidate. No one has fought more vigorously than me against this band. So, the answer is ‘yes, I can be a candidate’,” he said on Facebook.
“I meet all the criteria, thanks to my contribution to football on and off the field,” said Romario, 51, who has been a senator since 2015.
FIFA imposed a 90-day provisional ban from all football activities on Del Nero last Friday.
The 76-year-old, a former member of the FIFA Council, is the latest prominent South American official to be banned by the sport’s governing body as part of its investigation into a vast corruption scandal.
Del Nero was indicted on corruption charges in the US in December 2015.
His predecessor at the CBF, Jose Maria Marin, has been on trial in New York since November alongside Paraguayan former CONMEBOL president Juan Angel Napout and ex-Peruvian football chief Manuel Burga.
NAN.