Retirees protest non-payment of gratuity in Niger for eight years 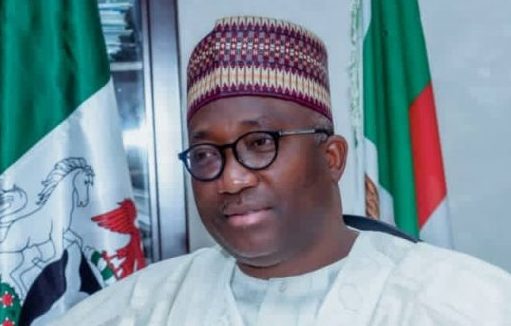 Retirees in Niger State on Wednesday stormed the Government House, Minna to protest the non-payment of their gratuity for the past eight years.

One of the retirees, Alhaji Idris Ndalati, who retired as Chief Driver from the Government House, spoke with newsmen.

The retired Chief Driver said he had not been paid his gratuity for seven years.

According to him, many retirees in Niger State have died while some were bedevilled by high blood pressure and strike due to problems associated with non payment of their benefits.

Ndalati further explained: “Our children have stopped going to school because we could not pay their school fees and many of us cannot shoulder the responsibility of feeding our family.”

The protesters also accused the Niger State Chapter of the Nigeria Union of Pensioners of not protecting the interest of its members.

Addressing the protesters, the state Deputy Governor, Ahmed Ketso, said the government would look into the complaint forwarded by the retirees.

Ketso therefore fixed Thursday (today) for an interface with the retirees to look into grey areas with a view to addressing some of them.