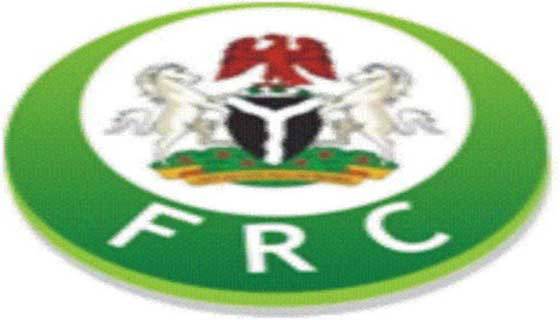 The Fiscal Responsibility Commission said only N362.3 billion was actually disbursed out of the N557 billion that was earmarked for capital expenditure in the 2015 budget.
The commission’s 2015 Annual Report and Audited Accounts, which was obtained by the News Agency of Nigeria on Thursday in Abuja, indicated only 65 per cent performance of the budget.
It said that N587 billion was disbursed in 2014, a figure much higher than what was even budgeted for capital expenditure in 2015.
The report stated: “Analysis of the 2015 4th quarter and consolidated Budget Implementation Report revealed that N387.3 billion was released and cash backed against actual utilisation of N362.3 billion.
“In terms of efficiency of fund releases, a performance of 93 per cent was recorded, denoting a high degree of ease of access to funds once all relevant documentations are completed in accordance with due process.”
According to the report, the Federal Government directed a greater part of its capital budget to the provision of critical infrastructure in the priority areas of power, health, education, roads, rail, aviation, physical, food and security.
It, however, said that the low capital expenditure budget as appropriated could not actually make any significant impact in the face of high infrastructural deficit in the country, even if it was 100 per cent fully implemented.
The report also said that the perennial low capital expenditure performance as expressed by the cash utilisation in relation to the annual appropriation was the direct result of ineffective capital expenditure funding.
It said: “This has largely been the case in the last few years as project execution slowed down and was sometimes totally abandoned.
“The consequence of this is the possibility of escalation in project costs and the inability of the projects to satisfy the needs for which they were originally intended.’’
The commission blamed late passage of the budget, low revenue inflows, Ministries, Departments and Agencies capacity to utilise funds and overspending in recurrent expenditure for difficulties in full implementation of capital expenditure.
The report suggested that to fully enhance the level of capital expenditure budget performance, approval of budgets should be timely and consistent with the Medium Term Expenditure Framework.
It also said that MDAs should have the capacity to execute set out capital projects within the stipulated execution timelines.
The report suggested that selective capital expenditure releases in the implementation process should be adequate to ensure meaningful project execution.
The report noted that the low capital expenditure performance had over the years remained dismal largely due to high recurrent expenditure and low revenue generation, especially in the last two years.
It stated: “There is therefore an urgent need for a rethink and complete overhaul of the capital expenditure implementation strategy to ensure better funding, utilisation of resources and completion of projects in line with national development.”
NAN reports that the FRA 2007 was enacted to promote prudent management of the nation’s resources ensure long term macro-economic stability and transparency in fiscal operations of the national economy.
NAN.