Redefining role of UPU for Urhobo people, by Michael Owhoko 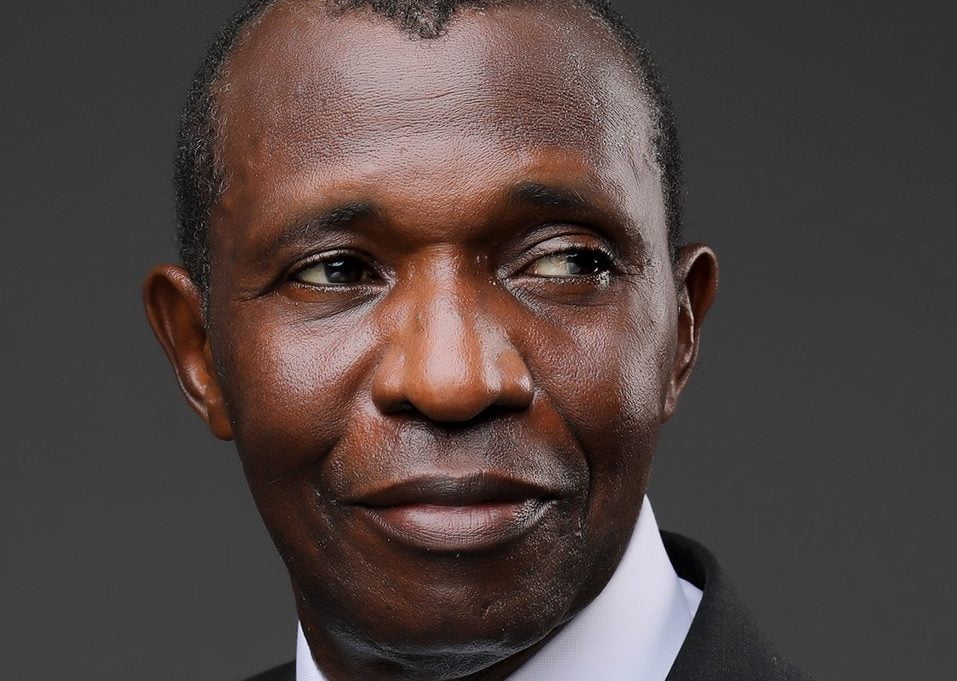 The Urhobo is among the first 10 major ethnic groups, and fifth largest in Nigeria, yet, its initialcapacity to command considerable influence in the Nigerian polity was weakened by lack of brotherliness, unity, and trust among its people, unarguably, owingto multiplicity of dialects, as depicted in the 24 kingdoms that make up the nationality.

In an attempt to eliminate this deficit, prevent disunity-induced regression, and raise sustained awareness for unity and trust across the divide, the founding Urhobo leaders came up with a philosophical slogan of “Urhobo Ovuovo”.

Specifically, the concept of “Urhobo Ovuovo” was informed by the need to foster unity as a strategy for driving the collective interests and aspirations of Urhobo people,particularly within the Nigerian space.  Theconcept, which simply means, “Urhobo is one”,became the major thrust of the Urhobo Progress Union (UPU), formerly Urhobo Brotherly Society at its formation,in 1931.

Its founding leaders recognized clearly from the outset that without unity among a people, unisonand progress might be hampered, prompting them to identify and highlight the dangers of disunity to peace, growth and development pursuit of Urhobo vision.

On the strength of this, the leadership of UPU led by Chiefs Omorohwovo Okoro, Mukoro Mowoe and Thomas Erukememade unity a catalyst and driver interquest for progress inUrhobo land, as aptly captured in the Union’s motto: Unity is Strength.  This was also reflected in the Aims and Objectives of the Union’sConstitution, namely:“To foster the spirit of love, mutual understanding and brotherhood among Urhobo people.”Since then, unity has remained one ofthe guiding principles in decision-making process in UPU.

All free born of Urhobo, irrespective of place of birth and location, are automatic members of UPU.  Branches of UPU exist in all corners of the globe, particularly in countries with significant presence of Urhobos.  From Europe to the United Kingdom, Australia, and from America to Asia and the Middle East, UPU is active.All positions held by UPU executives are held in trust for all Urhobos.

Thus, it came as a surprise to many sons and daughters of Urhobo ancestry,the alleged decision of the current national executive of UPU led by Chief Moses Taiga to endorse a particular candidate for the 2023 governorship election in Delta State. Regrettably, up till this moment, the executive is yet to deny the allegation.  However, since silence means consent, it is assumed to be true, at least, for now.

By this position,the leadership of UPU is unwittingly,

laying a foundation for potential cracks in the body of the oldest socio-cultural organization in Nigeria.  Theendorsement negates and runs contrary to the vision of the founding fathers, as it is not only a recipe for disunity in Urhobo land, but capable of encouraging emergence of parallel bodies or equivalent associations.

The UPU could be likened to a father,with members as children.  Like children in a family, it is absurd for a father to overtly demonstrate preference ordeclare support or identify or show love for one over the others.  This can permanently put a division in such a family.

Since all gubernatorial contenders in the 2023 general election in Delta State are of Urhobo descent, it was needless for the UPU to have expressed preference for one candidate over the others, moreso, when the outcome will ultimately produce Urhobo son as winner.  Therefore, in line with the spirit of unity and progress for Urhobo nation, UPU should have invited candidates for a counselling meeting premised on peaceful electioneering conduct devoid of violence.

If it was a contest involvingUrhobo sons and other ethnic groups, then UPU was obligatory to back its own,as demonstrated by the support given toChief Daniel Okumagbawhen he contested as governorship candidate of the National Party of Nigeria (NPN) in 1979.  UPU also extended similar backing to Chief Felix Ibru when he ran for the same office under the Social Democratic Party (SDP) in 1993.

It is therefore imperative for the national executives of the union to strive at all times not to deviate from the objective of UPU, but focus on issues that can deepen unity and progress in Urhobo land, particularly within the context of emerging challenges.

It must draw from the experience of the founding fathers, who at the time, were confronted with daunting challenges, but overcame them through sheer vision and action plans,like they did with the establishment of Urhobo College in 1948 whenUPUidentified education as a major tool for boosting opportunities and aspirations.  This also led to sponsorship of MessrsGabriel Ejaife and Ezekiel Igho to universities abroad during the intervening period.

Besides, Urhobo territories straddling other ethnic neighboursthat were facing expropriation threat were all reclaimed and regrouped within Urhobo geographical boundaries. Some of these cases involved litigation, and these were won and recovered with the support of UPU.  There was no true son and daughter of Urhobo who was not proud of these accomplished milestones then.

Even the translation of the Holy Bible into Urhobo language was part of efforts to advance and strengthen Urhobo unity, which became a source of pride, as it went a long way in defining the Urhobo personality.

The Urhobo nation cannot be insulated from current dynamics and challenges in Nigeria.  UPU must therefore be proactive and respond to these vulnerabilities, particularly those that can potentially hinder development in Urhobo land.

Insecurity is currently a threat.Fulani herdsmenhave become a menace inUrhoboforests and savannas, stalling farming business and creating fear across the land through criminal activities. This is also responsible for the reluctance of Urhobos to come home to invest.  While efforts by UPU in this regard must be acknowledged, it should take further steps through concrete action plans to nip this criminality in the bud.  Urhobo Security Network (USN) and other surveillance

groups should be strengthened and equipped to provide intelligence and sundry activities.

Urhobo wealth is outside Urhobo land, partly because of “deve” (development fees).  UPU should discourage youth from harassing and collecting these levies from potential investors and developers. Monarchs collaborating with youth in this shameful act should be sanctioned.If five percent of Urhobo wealth can be  attracted home for investment, jobs will be available for youth.

The future is science and technology.  While the proposed MukoroMowoe University is commendable, it should be STEM-based (Science, Technology, Engineering and Mathematics).  Currently, there is under-admission of Urhobo sons and daughters in Petroleum Training Institute (PTI) and Federal University of Petroleum Resources (FUPRE).  UPU should sensitize and encourage all secondary schools in Urhobo land to predominantly pattern their syllabus after science to enable them take advantage of these opportunities.

Of note is Urhobo Historical Society (UHS)which was set up to study, research and document Urhobo history and culture, just as the Urhobo Studies Association (USA) was established to promote scholarships pertaining to Urhobo language,literature and culture.  UPU should support these institutions, particularly the USA, to drive the study of Urhobo language and literature in universities up to doctorate level.

Urhobo and her immediate neighbour shave common socio-economic challenges and aspirations but are unable to work in unison for this purpose due to the trust gap engendered by domination fear.  This was one of the reasons the Itsekiri opposed the creation of Delta State from the old Delta Province with Warri as capital.  Rather than demonstrate leadership morality, Ibrahim Babangida took advantage of the confusion to appease his wife and in-laws, obviously due to oil benefits, by merging Anioma region, which was hitherto under Benin Province, with Delta Province, and also made Asaba, an obviously unsuitable location, as capital.  The Anioma region should have rightly been made part of Edo State, not Delta.  UPU should therefore build bridges across to its immediate neighbours to restore confidence.

It is therefore imperative that current roles of UPU should be redefined within these contexts,to reposition Urhobo for the emerging challenges of this 21st century.

Dr. Owhoko, is a Lagos-based journalist and an author. www: mikeowhoko.com.

2023: Denigration of North by Ohanaeze and Tinubu’s chances, by Cham Faliya Sharon

With Okowa, Igbo have a stake in Atiku’s presidency, by Ray Umunna