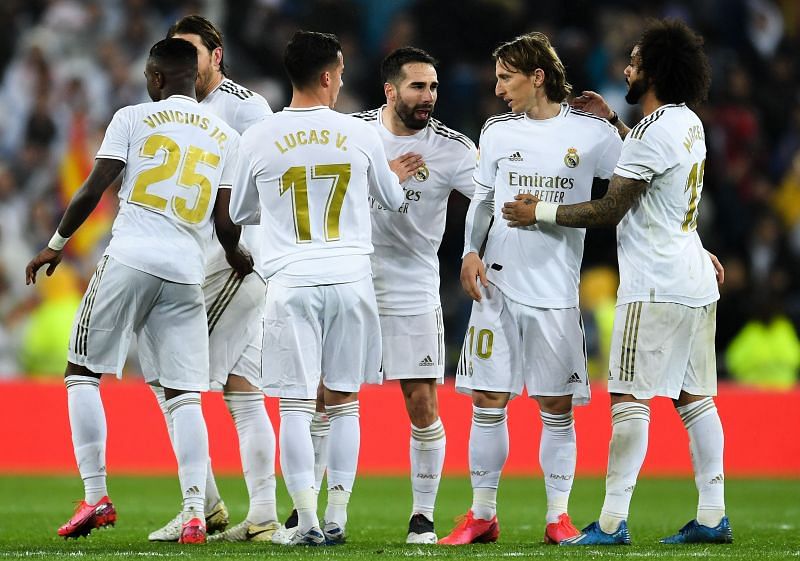 The French international is out of contract at the Parc des Princes at the end of this season, meaning that Los Blancos will be able to sign Mbappe on a free transfer.

Meanwhile, Real Madrid will be able to trigger the £65 million release clause in Haaland’s contract this summer, and will just have to fend off competition from near enough every other top European side.

Both Mbappe and Haaland are proven top goalscorers, with the former netting 158 goals in 208 appearances for PSG, while the Norwegian international has scored 80 goals in 82 outings for the German outfit.

Los Blancos could potentially have a front three including Mbappe, Haaland and Karim Benzema next season, as they look to regain their dominance of the Champions League, having not won that competition since 2018.