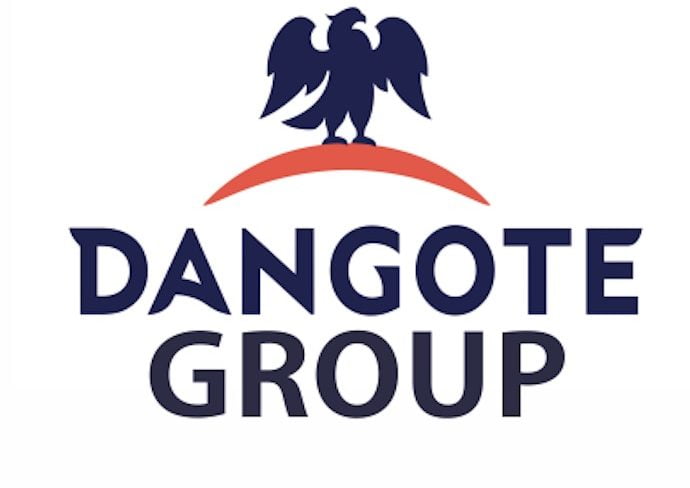 The absence of the prosecuting team from the Special Fraud Unit of the Nigeria Police Force on Monday stalled the trial of eight staff and a businessman accused of stealing N451million from Dangote Sugar Refinery Ltd.

A businessman, Habib Mande and his company, El-Habib Property Nigeria Ltd, are also facing trial alongside the defendants on eight counts of conspiracy, stealing, forgery of cheque requisition form and rendering false document.

According to the prosecution, the defendants, who committed the offences between 2012 and 2016 alongside Zainab Adebanjo, who is now at large, conspired and stole N451million belonging to the company.

Counsel for the defendants, Messrs S. E. Okeke, Kola Kadiri and A. O. Omodele expressed their dismay for the failure of  Emmanuel Jackson, to attend Monday’s proceedings.

They urged the court to take cognizance of the defence counsel’s actions and strike out the case due to lack of diligent prosecution.

Justice Sedotan Ogunsanya, adjourned the case until January 20, 2021 for continuation of trial.