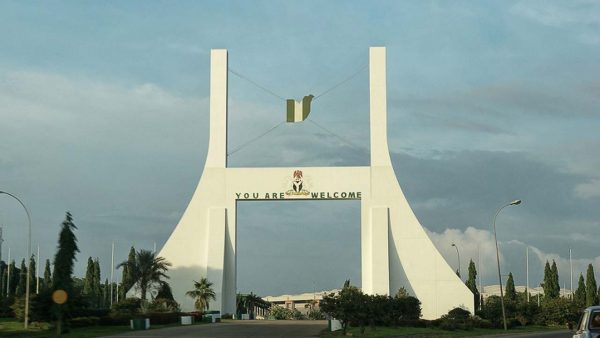 The Police Command in the Federal Capital Territory says there will be diversion of traffic at the Goodluck Ebele way and Shehu Shagari Way leading to Court of Appeal, venue of the Presidential Election Tribunal on Wednesday.
The police, in the early hours of May 15, closed the access road leading to the tribunal without notice, causing traffic gridlock around the city centre.
The command`s Spokesman, DSP Anjuguri Manzah, in a statement on Tuesday in Abuja, said that the closure which was for Wednesday only was to beef up security in the area.
He said: “The command wishes to state that the gesture is part of proactive measure to beef up security at the venue and forestall any act that could disrupt the Tribunal sitting.”
The spokesman apologised for the inconveniences the diversion might cause motorists plying the routes to their respective offices and business points.
He said: “In view of this development, members of the public are advised to use alternative routes to their destinations on Wednesday.”
Manzah reiterated the command’s commitment to the protection of lives and property in the territory.

Kaduna residents sneak into relaxation spots in spite of curfew –...

Lockdown: Here are numbers to call if inhumanly treated by security...