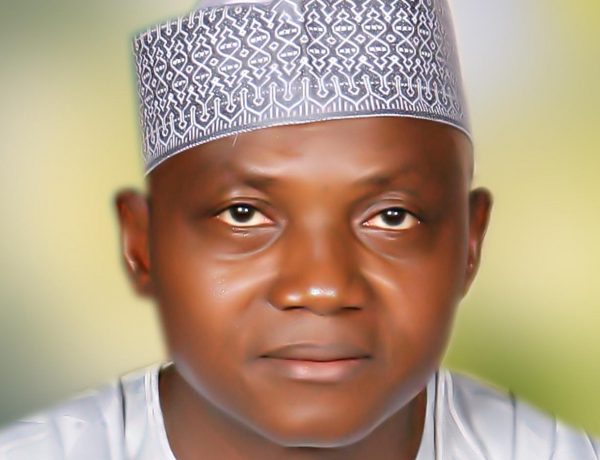 Coastal rail project
• The coastal rail line has its route alignment passing through Aba in Abia State and Onitsha in Anambra State.

Maritime access
With the dredging of the river Niger commissioned by NIWA, the yearning for maritime access to the sea by the south-east and the North as well, is just a matter of time for it to be realized.
Good projects apart, in the South-East as in all other subregions, good governance is also necessary and the steps the federal government is taking to deal with corruption, terrorism, banditry and lawlessness have the effect of lifting this country out of poverty and lack of development. The country’s efforts to modernize its trade and investment by easing the process of doing business has already attracted the attention and acclaim of the world, and is giving Nigeria a quick rise in the ranking of countries. Known for their industrial and commercial prowess, there is no gain saying who the biggest beneficiaries are.
On the basis of these projects alone, no one should have any reason to doubt the good intentions of the President towards the South-East. Even if some of the people may not support the government, they cannot deny that their region has got a fair deal from President Buhari. The President in his conscience is clear on all fronts that he has been fair to the region and will continue to encourage the efforts of each state as it strives to excel in one endeavor or another. The federal government’s support of Ebonyi State’s rice growing schemes leaned on a permanent solution to the fertilizer supply crisis in the country bears true testimony to a successful partnership between the center and the subregion. In the field of agriculture alone, we have seen this new synergy in the functioning of the governments at the center and the state. This is cooperative federalism at work, and at its best. Which in turn has led to a beneficial relationship based on mutual respect, hope and trust between the governor and the president in spite of political party differences.
The fruit of this type of relationship commends itself to other leaders in the country to shed old mindsets and maintain caution while making statements and to not get carried away by emotions leading to unnecessary tensions.
To help the nation move forward as one, the media for their part must decide against making unsubstantiated allegations and aspersions being leveled against the leadership at the center for the mere fun of catching the headlines. The country needs this to maintain the delicate balance of the relationships between our diverse population and to avoid weakening our democracy. We need to do this and more to achieve something of substance for the nation.
Finally, it is to be hoped that beyond putting out the fire of these misplaced fears, President Buhari’s visit would help to put the spotlight on the silent achievements of his administration in this distinct region so that the ordinary citizen will be reassured that he/she matters, and be rid of the notion that they are getting the short end of the stick.
. Shehu is President Muhammadu Buhari’s Senior Special Assistant on Media and Publicity.