Portugal impress in win over Israel 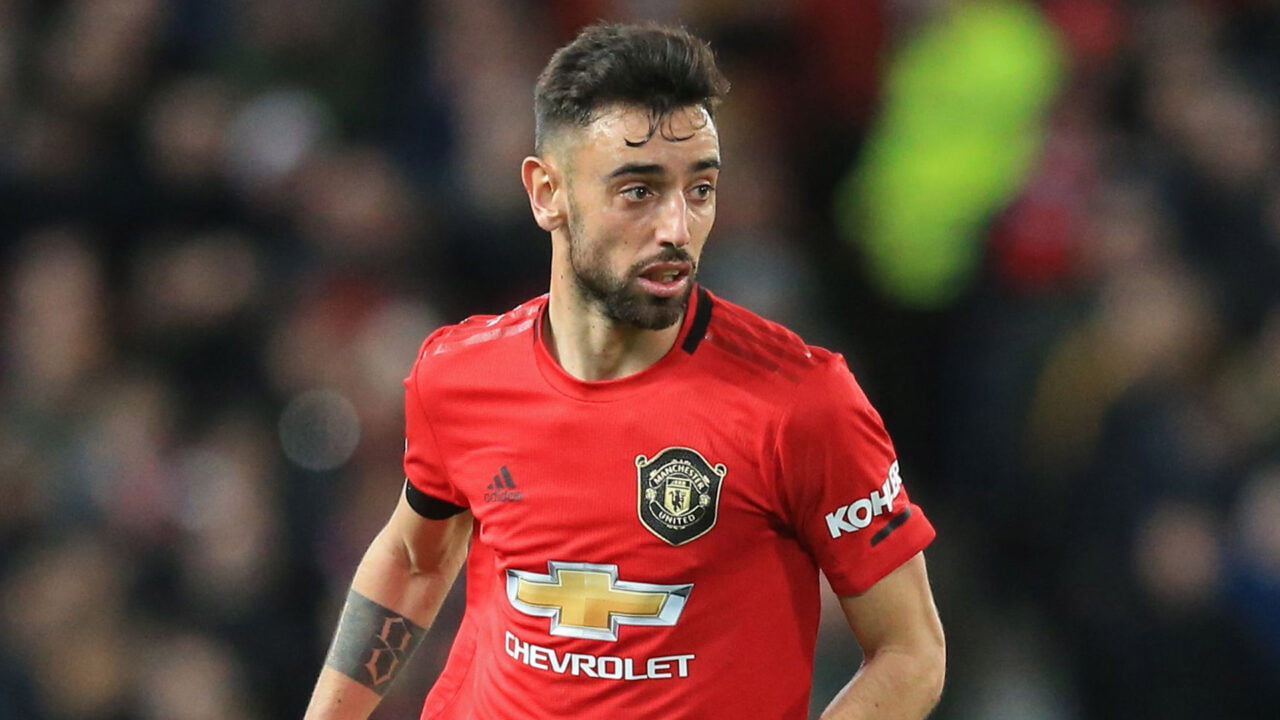 Portugal concluded their preparations for Euro 2020 with a 4-0 victory against Israel.

Bruno Fernandes and Cristiano Ronaldo both scored late in the first half as the reigning European champions finally turned their dominance into goals.

Fernandes netted with a low finish from a Joao Cancelo cutback after 42 minutes before the Manchester United playmaker turned provider for Ronaldo, who squeezed his shot beneath the goalkeeper two minutes later.

Bernardo Silva and Andre Silva both saw efforts saved by the goalkeeper as Portugal threatened a third goal, which did not arrive until three minutes from time when Cancelo cut inside from the right flank and curled a left-foot shot in off the far post.

Fernandes rounded off the scoring in stoppage time with a fine strike from the edge of the penalty area.

Chances were at a premium for Israel but they should have scored late on through Eran Zahavi, only for his goalbound effort to be deflected over the crossbar.

Portugal get the defence of their European title under way against Hungary in Budapest on June 15.