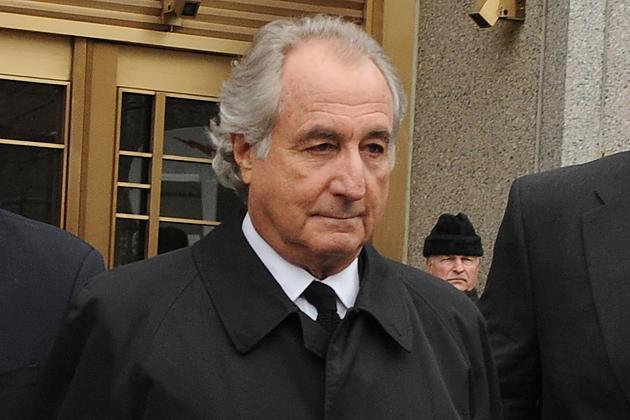 Bernie Madoff, the mastermind behind the worst financial scam in history, died in jail at age 82 on Wednesday, US prison officials said.

Madoff was sentenced to 150 years in prison in 2009 for running a pyramid-style scheme that defrauded tens of thousands of people around the world.

The scheme was estimated to be worth around $63 billion.

“We can confirm Bernard Madoff passed away on April 14, 2021, at the Federal Medical Center (FMC) Butner, North Carolina,” an official with the federal Bureau of Prisons told AFP in an email.

The statement said the cause of death needed to be determined by a medical examiner.

In February 2020, Madoff’s lawyer said the disgraced Wall Street financier was terminally ill and wanted to leave prison to die.

“The Bureau of Prisons concluded in September 2019 that Madoff has less than 18 months to live because of the terminal nature of his kidney failure,” Sample wrote.

The Washington Post reported then that Madoff needed a wheelchair and 24-hour care.

He asked for compassionate release so he could mend fences with his grandchildren and die at home but the request was rejected by the prisons bureau.

“I’ve served 11 years already, and, quite frankly, I’ve suffered through it,” Madoff told the paper in an interview.

“You know, there hasn’t been a day in prison that I haven’t felt the guilt for the pain I caused on the victims and for my family,” he said.

A pyramid, or Ponzi, scheme is a form of fraud in which returns on investments are generated only by bringing in fresh investments from new victims. Cash from new clients is used to pay existing clients until the scheme eventually collapses.

Madoff’s fraud was revealed during the financial crisis in 2008 when he was unable to satisfy growing client demands to withdraw their investments, and many lost their savings or were unable to retire.

New Yorker Madoff never invested a single cent of the money the scheme’s clients trusted him with, instead using money from new investors to pay older ones.

US authorities have seized about $4 billion related to Madoff and aim to return it to tens of thousands of his victims around the world.

The Madoff Victim Fund will disburse payments to more than 30,000 people around the world who were cheated out of their investments by the crooked financier between the 1970s and 2000s, the US Justice department has said.

PDP to Buhari: Caution Keyamo, others against interfering with polls