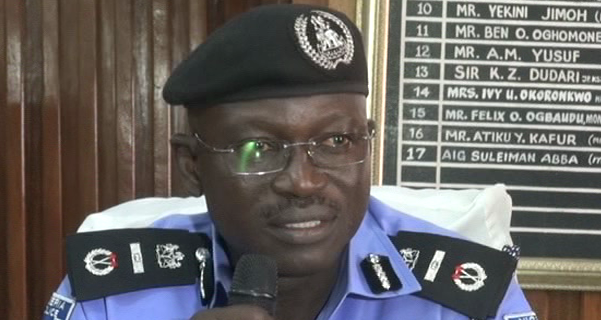 The Nigeria Police High Command has embarked on an elaborate and improved medical care for its officers and men.
This was made known on Thursday when the Force Medical Officer, Chika Okudo, an Assistant Inspector General of Police, paid a courtesy visit on the office of the Hon. Minister of Health, with a view to having a collaborative working relationship.
Okudo, who represented the Inspector General of Police, Suleiman Abba, disclosed that plans have been made to site primary health care centres in all the police barracks across the nation.
She equally announced the establishment of the Nigeria Police School of Health and supply of Long-lasting Insecticide Treated Nets and yellow cards to police health facilities.
The Police Medical has empowered its personnel through series of workshops/seminars (both local/foreign) and has put in place Police Rape Victim Management Project.
The AIG however solicited for the support of the Federal Ministry of Health to make these plans come to a reality.
The Permanent Secretary in the Ministry of Health, Linus Awute, stated his support for the improved medical care plans of the Nigeria Police and promised to work out modalities to make for a robust collaboration.