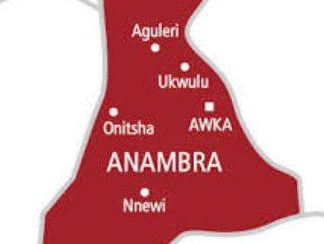 The Anambra State Police officials, on Monday, killed two gunmen said to be enforcing sit-at-home in the state.

The incident happened along the Umunze Road, Orumba South Local Government Area, with the operational vehicle of the hoodlums recovered.

Confirming the development, the state police spokesman, DSP Tochukwu Ikenga, said the gun-bearing hoodlums were killed by their operatives on crime prevention patrol.

“The Operatives neutralised two of the miscreants and recovered a white Toyota Hiace Bus with no registration number.

“Further details show that these miscreants were obstructing the movement of innocent road users going for their businesses.

“The hoodlums forcefully collect their motorbikes and tricycles, chase away the passengers and they set the motorcycle or tricycle ablaze.

“Meanwhile, the police have intensified more efforts towards prevention of crimes and normalcy has returned.”