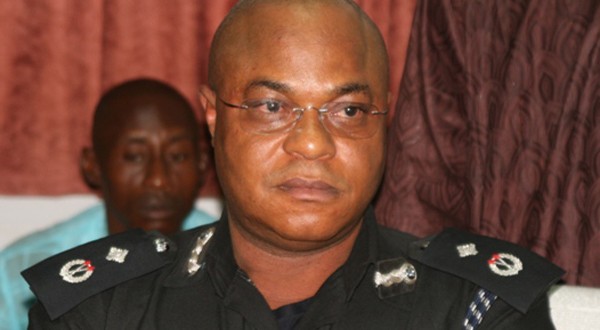 The Rivers State Commissioner of Police, Tunde Ogunsakin, has mourned the killing of two policemen who were escorting a bank staff, along with about $400,000.
It was gathered that two policemen were ambushed by armed robbers at Igwuruta, Rivers State the previous week.
The policemen were pulled out by a high ranking bank official from their bank guard duty and made to escort him with some cash, about $400,000.
The men were ambushed and killed by robbers who also carted away the cash.
Ogunsakin said: “It’s not the amount of policemen escorting cash that matters, but the quality of equipment available to them.”
These were the exact words of Ogunsakin at a bankers’ forum meeting with representatives of banks on June 3, 2014.
The police boss took pains to point out the huge difference that exists between policemen on guard duty and those who serve in specie escorts.
He made it clear that the former were to act as stationary units while the latter is released based on written request to the police headquarters and should have on them body armour and also use Armoured Personnel Carrier.
Ogunsakin said: “Special escorts should be the only ones to escort cash and banks should endeavour to make provisions for Armoured Personnel Carriers. We would no longer tolerate our men being killed indiscriminately.”
Information management was another area of importance that the CP stressed to the banks.
According to him: “We are still investigating the case but from previous experiences, we have seen that this kind of issues have to do with poor management of information mostly from low ranking staff who have no business having knowledge of cash movement.”
In response, the bankers’ forum through its newly appointed Chairman, Paul Okoroafor, recommended that the police give necessary information on the repairs and management of police-owned APCs, considering NSA regulations.
They also suggested that it would be of benefit to all concerned if policemen and bank officials who escort cash are by compulsion asked to put on body armour as well.