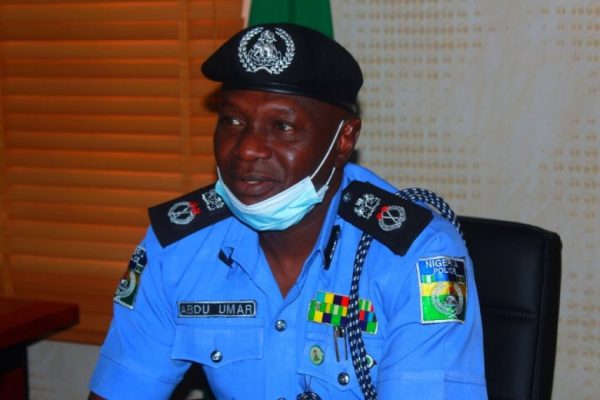 The Borno State Police Command has arrested a suspect who specialised in defrauding his victims by pretending to be a spirit with powers to make them wealthy.

The State’s Commissioner of Police (CP), Abdu Umar, told the News Agency of Nigeria (NAN) in Maiduguri, the State capital Friday that nemesis caught up with the suspect, a member of a three-man gang.

Umar explained that the mode of operation of the gang was to deceive their victim into believing that they were in communication with a spirit who could assist them in making wealth.

He said that the suspect and his accomplices, who are at large, contacted one Bukar Muhammed and deceived him into believing that they could assist him to be rich.

“They manipulated and directed him to go and drop his Automated Teller Machine (ATM) card and the pin number at a certain location.

“The victim complied and the suspects withdrew the sum of N2.2 million from his account domiciled at TAJ Bank Plc,” Umar said.

The CP said that in the course of investigation, the suspect was trailed and arrested in February, adding that he latter confessed to the crime and other similar offences.

Umar added that efforts to arrest the two other accomplices have been intensified. NAN