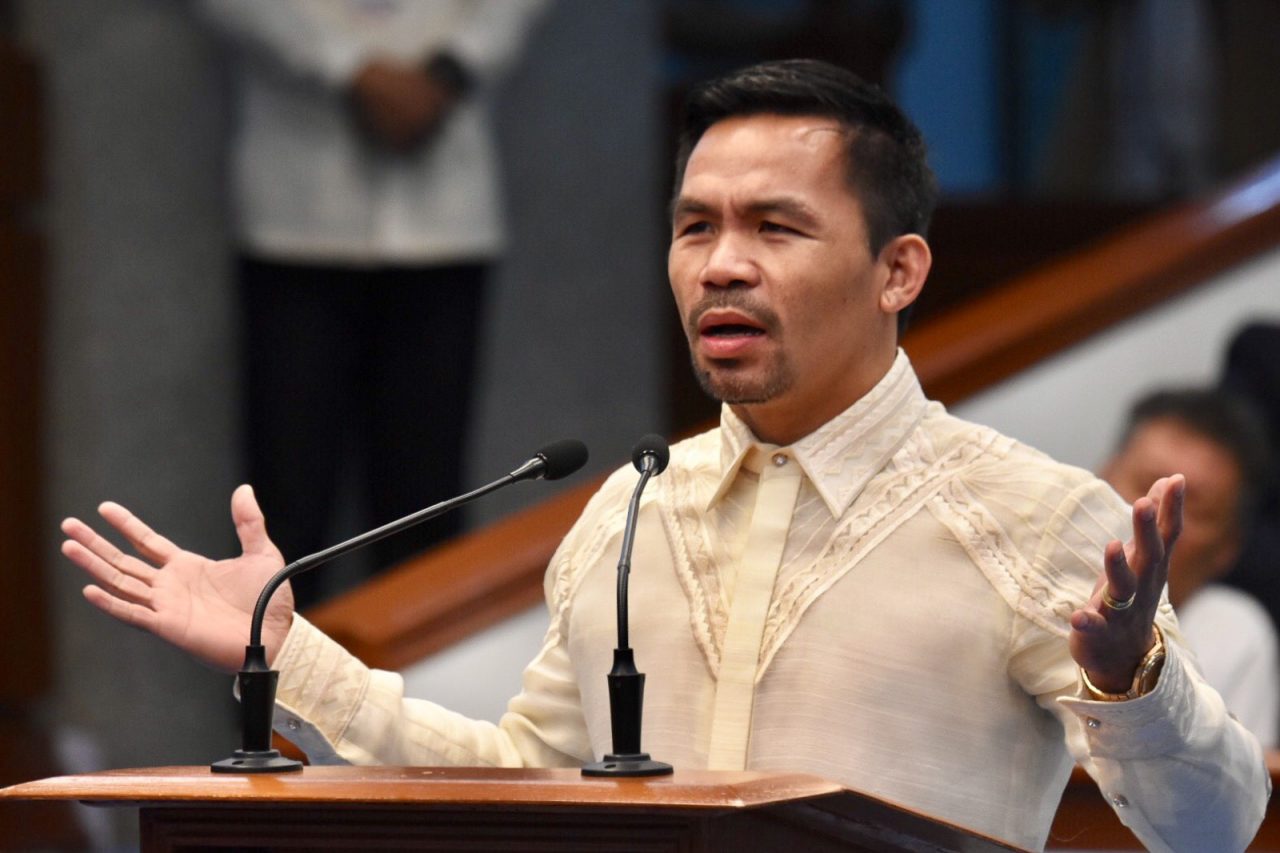 Manny Pacquiao has been named champion in recess by the World Boxing Association in a resolution issued by the Championships Committee, while Yordenis Ugas was promoted to welterweight super champion.

Pacquiao won the super champion belt in July 2019 when he defeated Keith Thurman, however, he has not defended the belt since then.

The WBA, according to its rule C.14, dictates that champions and their teams are required to know the WBA rules and regulations.

Rule C.22-24 states that when a champion is unable to defend the belt for medical, legal or other reasons beyond his control, he may be named champion in recess.

Any inconvenience that may arise in the process will be resolved under the guidelines of the WBA regulations.