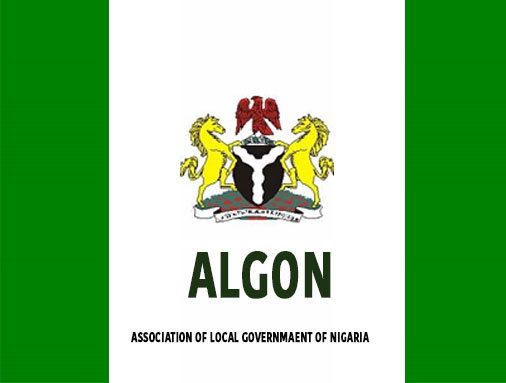 Workers of Ibadan West Local Council Development Area and Ibadan North-West Local Government Area, both in Ibadan metropolis, were not allowed into the council secretariats on Monday.
The News Agency of Nigeria reports that the workers were locked out following the directive by the state chapter of the National Union of Local Government Employees that they should stay away from duty.
NAN reports that the entrance gate to Ibadan North-West Council was under lock and key, while workers were seen in groups discussing the development outside the council premises.
Also, the personnel of the Nigerian Police Force and the Nigeria Security and Civil Defence Corps were on ground to prevent any breakdown of law and order.
NAN recalls that the state NULGE President, Bayo Titilola-Sodo, and Secretary, Chuks Nwankwo, had on January 25 directed their members to stay away from work with effect from January 27 until further notice.
The union said all offices and entrances to the council secretariats should be locked to ensure peace, safety and security in the workplaces.
Mogaji Ajadi, the Caretaker Chairman of Ibadan North-West Local Government Council, said the security men did not allow anybody to enter into the council secretariat.
Ajadi said: “The police said they have not received signal to allow the elected officials to return to their offices.”
He added that the workers were also on “self-imposed strike”.
Another person, who spoke on condition of anonymity, said: “We were told that the local government secretariats in Ogbomoso were open and that the elected chairmen were allowed into their offices, wondering why those in Ibadan were under lock and key.”
The Governor Seyi Makinde-led administration had announced the sack of the council chairmen elected during the administration of former Governor Abiola Ajimobi shortly after his inauguration on May 29, 2019.
Makinde later appointed caretaker chairmen for all the 33 local government councils and 35 local council development areas in the state, a development that had since become a subject of controversy.