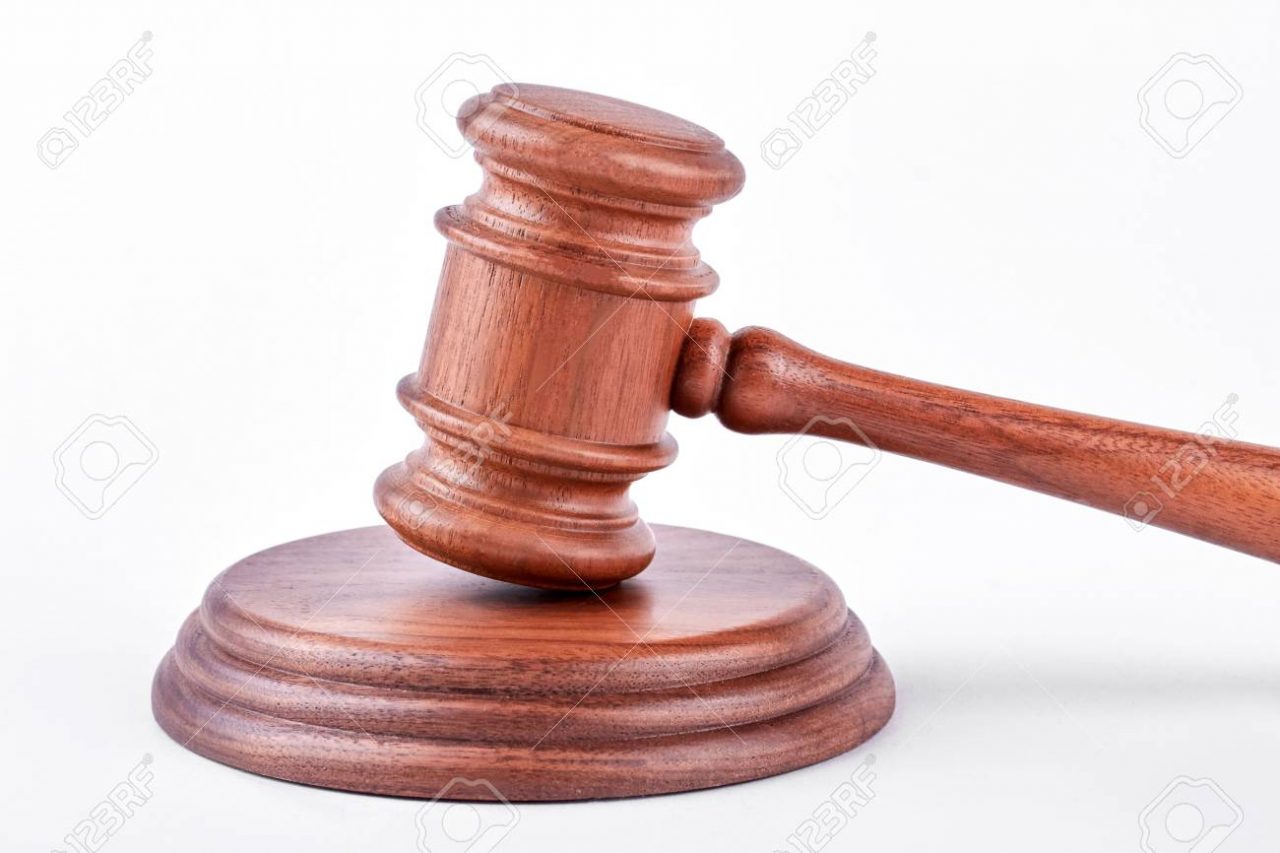 The Election Petition Tribunal, sitting in Osogbo, on Monday, has nullified the election of Bamidele Salam, who represents Ede Federal Constituency in the House of Representatives on the platform of the Peoples Democratic Party.
The three-man panel, headed by Justice Eyo Ita, in their unanimous judgment ordered a rerun in 12 units of the Federal constituency.
Justice Ita, who read the judgment held that there was over-voting in the affected units and there was need for a rerun to know the actual winner of the election.
The panel held that after cancellation of elections in units where over-voting was established, the margin of victory between the winner and the petitioner, was less than the number of registered voters in the affected units.
The tribunal ordered that rerun elections should be held in Ede North (three units), Ede South (four units), Egbedore (three units and Ejigbo (two units).
News Agency of Nigeria reports that Adejare Bello of the All Progressives Congress had challenged the victory of Salam as the winner of February 23 National Assembly election in Ede Federal constituency.
Reacting to the Judgment, Salam said he was not ‘moved’ over the judgment, adding that the mandate that was freely given to him by the people and stamped by God, could not be stolen by any man.
He said: “Our victory at the Feb. 23 House of Representatives poll is sacrosanct and this minor setback will only sweeten the taste of victory in our mouths.
“My legal team will study the details of this judgment and decide the necessary course of action on it.”
Similarly, the tribunal also nullified the election of the PDP House of Assembly member for Obokun State Constituency, Adewumi Adeyemi.
The panel held that the petitioner has established over-voting in four units and cancelled elections in those units.
It subsequently declared the results of the poll inconclusive and ordered rerun in four units in Esa Oke and Ilase.
NAN also reports that Olatunbosun Oyintiloye of the APC challenged the election victory of Adewumi in February 23 State Assembly Election in Obokun state constituency.
In his reaction to the Judgment, Oyintiloye said the victory was a confirmation that the election was manipulated to favour the PDP candidate against the popular wish of the people.
According to him, again, the PDP and its candidate has been exposed and the Judiciary has restored their hope through the judgement.
Also, the tribunal nullified the election of another PDP lawmaker, Kofoworola Babajide, representing Ede North state constituency.
The panel said there was over-voting and non-compliance to electoral act in four units in the constituency.
The tribunal ordered for rerun in the affected units.
Daud Akinloye of the APC challenged the election of Kofoworola of the APC at election petition tribunal.
The panel, however, upheld the election of Mulikat Abiola of APC, who was returned as the lawmaker representing Ifelodun State Constituency.
The panel said the petitioner, Hazzim Abioye of PDP failed to prove allegations that the respondent did not resign her appointment at Michael Opara University, Umudike before contesting the poll.