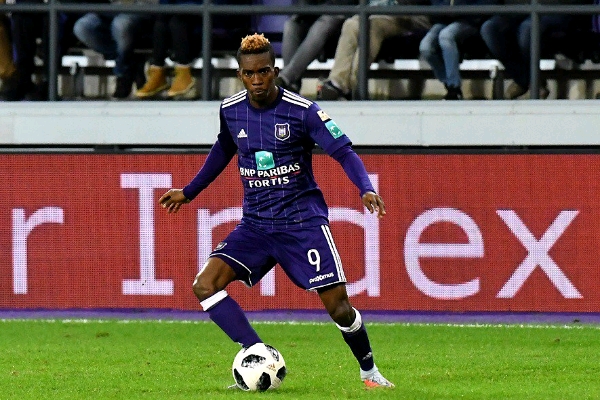 Henry Onyekuru has completed a transfer to Ligue 1 club Monaco for an undisclosed fee.
Forward Onyekuru, 22, joined Everton from Belgian team KAS Eupen in summer 2017 and was immediately loaned back to Belgium with Anderlecht.
The Nigeria international scored 10 goals in 29 matches for the Bruges side during 2017/18.
He made a similar move to Galatasaray for the following season and was on target 16 times in 44 appearances, helping the Istanbul club reclaim their domestic title by a two-point margin from city rivals Basaksehir.
Monaco, who won their eighth domestic championship in 2016/17, finished 17th in last season’s French top flight.