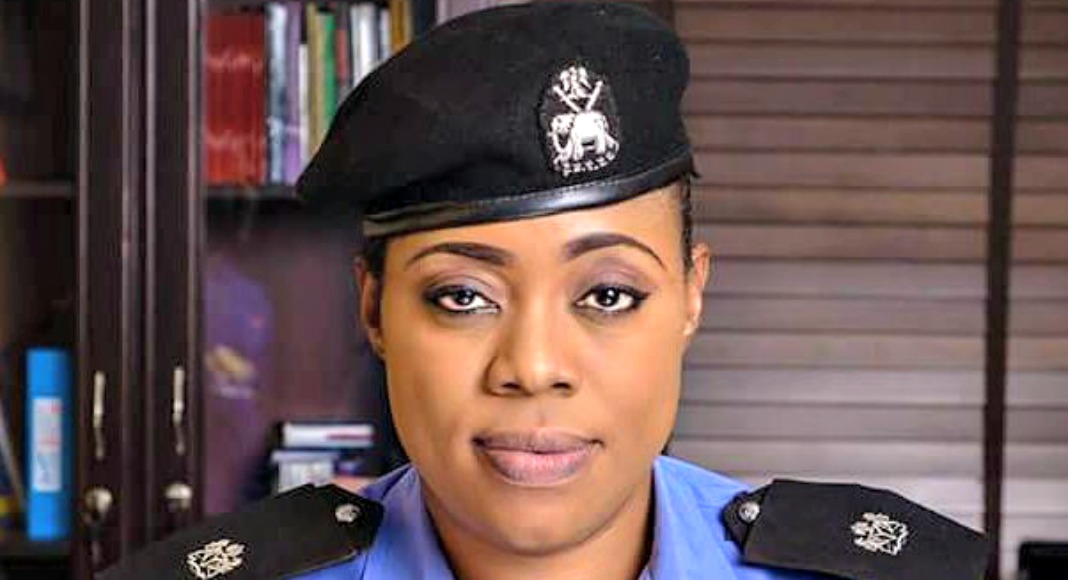 One of the six suspects of three different “One Chance” gangs arrested by operatives of the Rapid Response Squad of the Lagos State Police Command on Sunday disclosed that the prevailing economic situation in the country has greatly affected their so-called business.
The suspect, Adeleke Rasaq, 24, was arrested along with his gang member, Lucky John, 22 in Abule Egba, Agbado Oke Local Council Development Area of Lagos State.
Adeleke, who resigned as a factory worker to join the one chance robbery gang, stated: “We don’t make much money like before.
“The present economic condition in the country has greatly affected one chance business.
“We have not been able to make much money.
“Everywhere is dry.
“Frankly, we have not made much money since Monday.
“We have been sharing N20,000, N30,000 and N40,000.
“Unlike before, when I operate alone, I could make close to N150,000 daily.
“Now, business is so difficult.
“I teamed up with Lucky because pickpocketing is not easy in Lagos these days.
“When you toil alone, you might not make much.
“It has not been easy working independently lately.
“So, we have to team up to make more money to survive.
“Both of us live in Badagry.
“Everyday, we come to Abule Egba, Agege, Fagba, Egbeda to operate.
“As soon as we make enough money, we would retire for the day.
“I resigned from the company I worked for when I noticed that a lot of my friends in Ajegunle, who were doing this kind of hustling, were living better than a lot of Chief Executives.
“Every guy does this in Ajegunle.
“We don’t see it as a crime.
“It is called hustling.
“I started following them out.
“It was in the process that I mastered the act.
“It has been up to six years that I have been in this trade.”
Members of the second gang, comprising Ubuke Michael, 26, and Obinna Okoro, 24, were arrested in Gbagada after their operational bus with the registration number FST 890 XM, had picked up two passengers who were going to Alaba International Market and Ladipo Spare Part Market to buy goods.
Ubuke, the leader of the gang, had invited a bus driver and a conductor to join his group in the one chance operation.
“I invited a friend of mine who has a commercial bus,” Ubuke said
He said he and his conductor are familiar with the operation.
He said: “I have so many commercial buses that I can call for operation.
“I call them to join me at a particular location.
“The driver and conductor do their normal work while we collect belongings of the passengers, drop them off and pass them to the driver to hold on.
“The two passengers in the bus were our victims.
“One of them came out of bank before boarding our bus, while another has bulky pockets.
“We were about to collect their belongings when we were arrested.
“We don’t normally carry more than two passengers during operations.
“Whatever we make we share with the driver and the conductor, but our share is normally more than theirs.
“It is so unfortunate the driver and conductor of our operational danfo bus escaped.”
One of their victims, Boniface Anusionwu, whose phone was found with the gang, stated: “I just came out of a bank where I went to withdraw some money for trading and for my rent.
“I never knew they were robbers.”
The last gang members, Steven Raphael, 25, and Samali Onafuwa, 27, were arrested at Fagba and Station Bus Stops in Ishaga.
Confirming the incident, the Police PPRO, SP Dolapo Badmos, said there would be no hiding place for criminals in Lagos State, adding that the suspects would be charge to court when investigations are completed.
Sadly, all the suspects have roots in Ajegunle.
The six suspects have been transferred to SCID for further investigation.