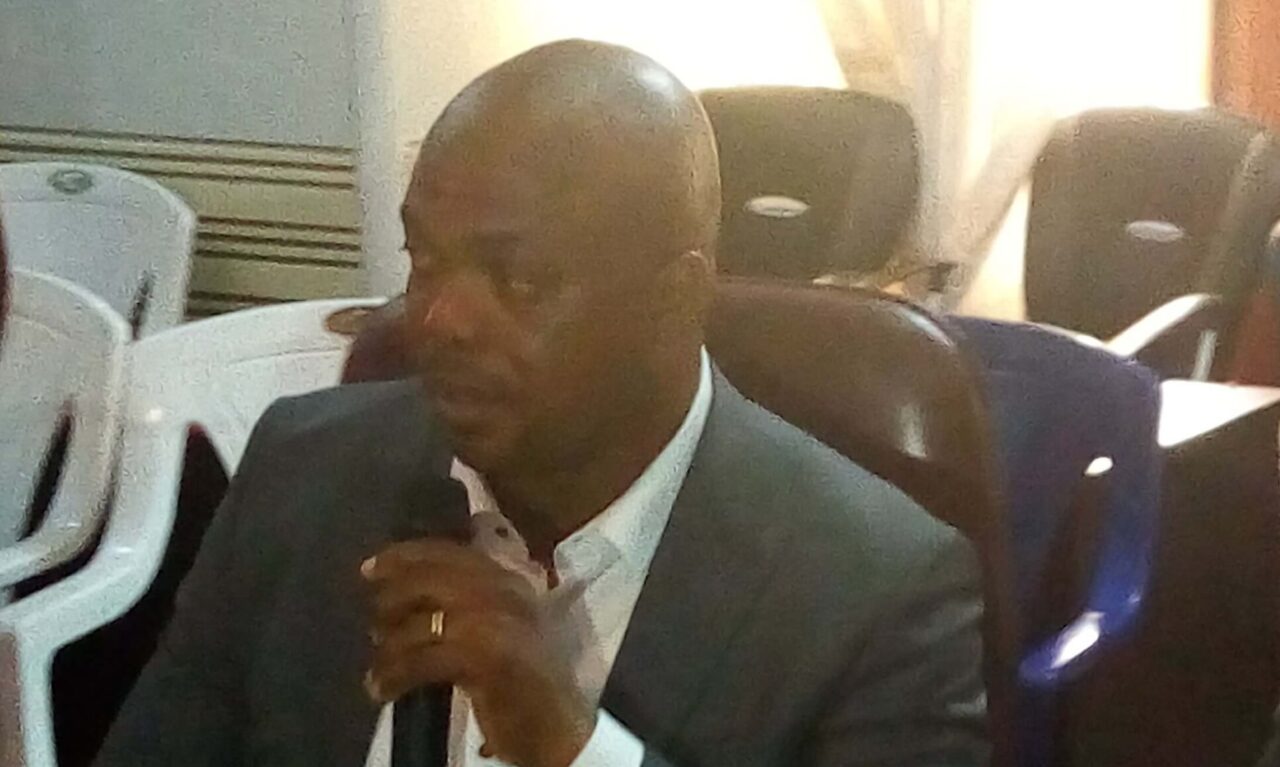 The Ebonyi State Government, through the Ministry of Sports and Youth Development, has commenced Open Camping for its 187-man contingent preparatory to the National Sports Festival scheduled to hold from March 20 to April 2 in Edo State.
The disclosure was made by the Ebonyi State Sports Commissioner, Charles Akpuenika, while briefing newsmen after State Executive Council Meeting in Abakaliki on Tuesday.
The Commissioner, who noted that the State was fully prepared for the competition, expressed gratitude to Governor David Umahi for granting approval for the State to participate in the event.
Akpuenika recalled that Ebonyi sSate two months ago participated in Imo State zonal elimination series, preparatory to the festival, where for the fist time since 1998, the Ebonyi State football team qualified to represent the South East in the football tournament; male and female Cricket; and female volley ball and basketball, among others.
According to the Commissioner, the State, preparatory to the festival, has also secured a football friendly to be payed at the Ngele Oruta Township Stadium on Saturday between its team, Akubaraoha Boys, and Calabar Rovers of Cross River State.
Akpuenika enlisted that apart from the ball games, the Ebonyi State contingent would also feature in aquatics, track and field as well as indoor games: Badminton, Chess, Boxing, Kick-boxing, swimming, Taekwando and Weightlifting among others.
They will also feature in para-athletics.
Aklpuenika explained: “We have secured approval from the State Executive Council and we have enough to take our people to Edo and take care of them.
“Again, we have 187 sportsmen and women going to Edo to represent the State in the Festival, and we are prepared, and even getting more prepared by the day.
“For us to go to Imo State and dismantle other Southern States is not an easy task, and I wish to commend His Excellency so much for his support.
“Even now there is open camping going on at the Stadium, and within a few days, we will go into closed camping, and I want to assure you that our contingents will not disappoint the State.”