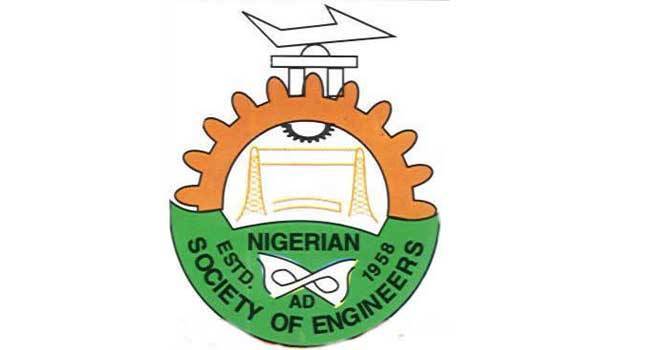 The Nigerian Society of Engineers, Bwari Branch, on Saturday met to scrutinise the way forward for sustainable railway transportation system in the country.
The News Agency of Nigeria reports that this was part of the association’s target at the branch’s 2019 Engineering Conference and Annual General Meeting in Abuja.
The theme of the meeting was ‘Effective Rail System in Nigeria; A Panacea for Sustainable Economic Growth and Development’.
Dauda Musa, Chairman NSE, Bwari branch said that the theme of the conference was chosen in view of the achievement and stride of the present administration in developing the sector.
He said that the rail transport has been identified as a panacea to transportation challenges globally.
Musa said Nigeria’s developmental progress would be significantly enhanced with the attention given to rail transport by the President Muhammadu Buhari administration.
Babakobi Mohammed, Guest Speaker and also, Patron of the branch, said that the Federal Government was on the right track in reviving the system.
While commending the Buhari administration for the effort, he also noted that the transport system would undoubtedly have an extensive impact on the economy.
He said: “These impacts are on job employment, reestablish commercial hubs and socio-economic development.
“An efficient rail network is critical to reducing the overall carbon emissions given the existing underserved volume of passengers and freight traffic across the country.
“Nigeria’s rail development will also spill to the standardisation of our ports. For instance, decongesting the Apapa port and removing trucks from the road.
“This will enable the ports to be more efficient and make goods cheaper for Nigerians and ultimately drive down cost of doing business in Nigeria.
“Nationally, it will also reduce the cost of road maintenance, promote longetivity of our road network, ensure safety of vehicle, drivers and less road accidents.”
Also speaking, Ali Rabiu, President, Council for the Regulation of Engineering in Nigeria, said that the development of the rail system was key in every developing country.
Rabiu, who was represented by Felix Ebuzeme, said that the government needs to put more efforts in the development of the sector.
He said: “Its development in this country has since lingered and is still struggling to meet up with other developed nations.
“It is imperative for government at all levels to consider the development of the system for a sustainable economic development. All hands must be on deck to achieve this.”
NAN reports that the conference coincides with the branch’s one year Anniversary and First Annual General Meeting since its inauguration in July, 2018.
The event had in attendance representatives from various Engineering societies and their Executive members, Council members and government and private stakeholders.