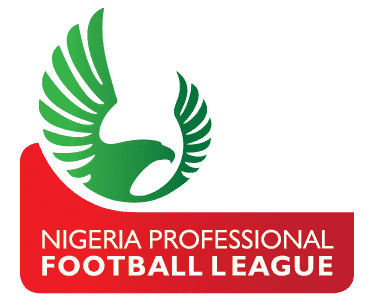 A last minute slip by Rangers FC of Enugu backline ensured a spoil against Adamawa United as the tie ended one-all on Sunday.

Christian Nnaji had shot the visitors into the lead as his instinctive header off an Ibrahim Olawoyin’ corner from the near post rested inside the net in 75th minute but lost of concentration in the last minute of added-on time got the hosts the equalizer through Henry Ochoba header.

Rangers FC Chief Coach, Mbwas Mangut, in a chat after the encounter, said, “It was a game we really wanted and worked for all three points at stake.

“We played a very compact and organized game all through the but lost some begging chances before getting the opening goal but at the very last minute of added-on time, we failed to clear our lines and got punished.

“We keep working on the team till the very last match of the season.”

Rangers will next play host to Katsina United in match day 36 scheduled for Wednesday, July 28, 2021 at ‘The Cathedral’, Nnamdi Azikiwe Stadium, Enugu.