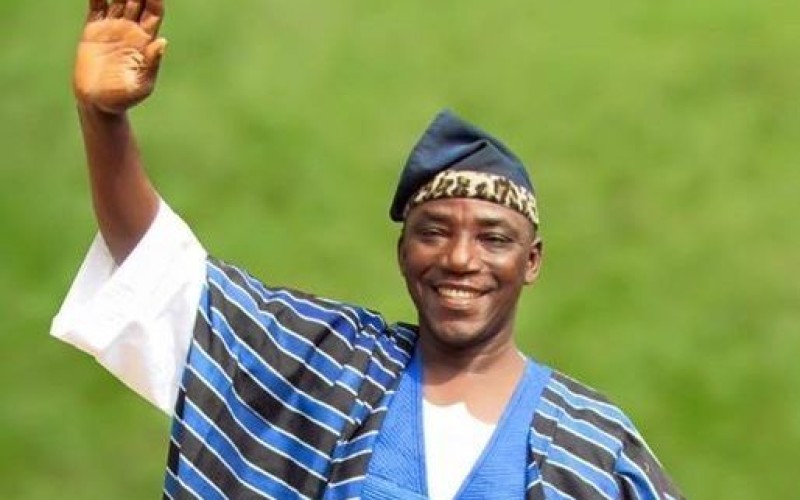 The Minister of Youth and Sports, Solomon Dalung, has commended Plateau United FC of Jos for winning the 2016/2017 Nigeria Professional Football League for the first time.
Plateau United defeated 2016 champions, Rangers International of Enugu, 2-0 at the Rwang Pam Stadium on Saturday.
The Jos-based club amassed 66 points from 38 matches to stave off the challenge of Mountain of Fire and Miracles Ministry FC, who finished second on the log.
Dalung described the victory as the direct result of hard work of all parties playing their part well to bring honor to the state.
“Kudos must go to the Plateau state government for regularly releasing funds for the day to day running of the club. Without government’s financial backing, perhaps, the club would not have been able to honor all their away games.
“The players have shown dedication, discipline and great team spirit to ward off the onslaught of MFM and bring home the league trophy for the first time.”
The Minister also thanked the management of the team for bringing glory to Plateau State and appealed to all parties to double their effort ahead of the next season which will see Plateau United competing at the 2018 CAF Champions League
He said: “We, as fans of Plateau United are grateful to the Manager, Kennedy Boboye, and the technical crew who brought something extra to the team during the 38 grueling match days. All hands must be on deck as you prepare for the bigger stage next year.”