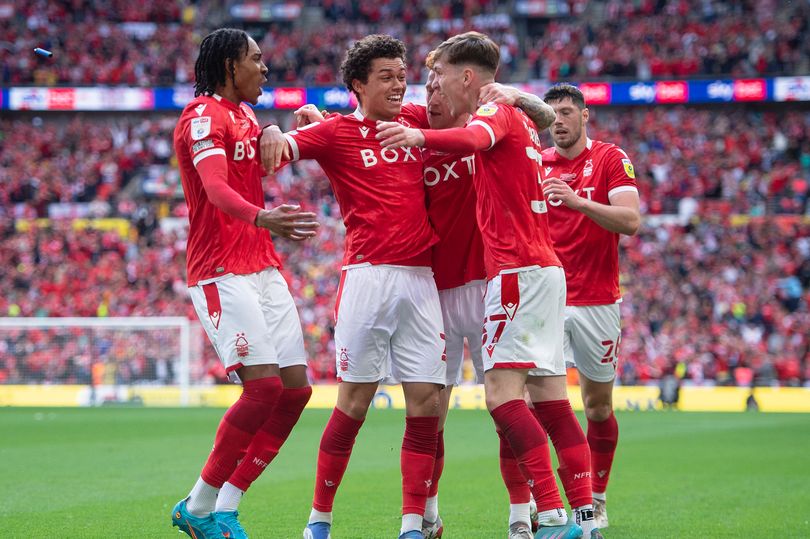 On Monday evening, the East Midlands outfit suffered their fifth successive defeat in the Premier League as they succumbed to a 4-0 setback at neighbours Leicester City.

Last season’s Championship playoff winners now sit at the bottom of the standings with four points and having conceded 18 goals in their run of losses.

While Cooper has credit in the bank given his impact at the City Ground last season, the club’s hierarchy will not want to get cut adrift at the wrong end of the table.

According to the Daily Mail, owner Evangelos Marinakis is not against making a change in the dugout, even at this relatively early stage of the season.

The report suggested that consideration may be given to handing the reins to Benitez, who has been out of work since his exit from Everton in January.

The Spaniard is said to be keen to secure a return to the dugout as soon as possible, his reputation still intact despite his disappointing stint with the Toffees.

The 62-year-old recorded just seven wins from his 22 games in charge, suffering 10 defeats, but the veteran had previously met expectations while at Newcastle United between 2016 and 2019.

The report added that Sean Dyche could also be shortlisted by Forest with the former Burnley man also waiting for his next opportunity.

With Cooper yet to sign a new contract at Forest, his position appears to be increasingly insecure ahead of two more important matches in the Premier League.

Forest play host to 14th-placed Aston Villa on October 10 before they make the short trip to face fellow strugglers Wolverhampton Wanderers at Molineux.

Cooper still has a 53.7% win rate at the club, recording 29 victories from 54 matches, but he only has one success to his name in the top tier of English football.

That is despite the club signing in excess of 20 players during the summer transfer window, although that is currently viewed as a hindrance rather than being beneficial given their ongoing predicament.