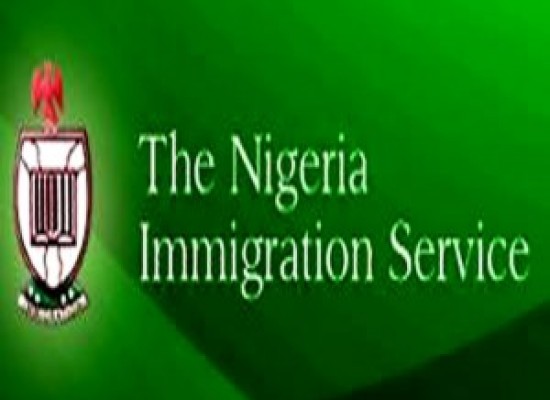 Share
Facebook Twitter LinkedIn Pinterest Email
The Nigeria Immigration Service in collaboration with the United Nations High Commission on Refugees says it registered no fewer than 7,204 Cameroonian asylum seekers in Cross River.
Funke Adeuyi, the State Comptroller of the NIS, gave the figure on Thursday in Calabar while addressing newsmen on the successes recorded by the Command in 2017 in the state.
Adeuyi said that as at December 17, the UNHCR, in collaboration with the NIS and other stakeholders had registered over 7,204 refugees at various camps scattered all over the state.
According to her, the refugees are currently taking refuge in camps in Etung, Ikom, Boki, Obanliku, Obudu and Akamkpa Local Government Areas in Cross River.
She said: “NIS is working closely with the international agencies and local stakeholders responsible for the management of refugees.
“In the last three months, we have had a lot of technical committee meetings with all stakeholders involving the UNHCR, UNICEF, the state primary healthcare agency and others with a view to looking at the likely implication on the presence of those Cameroonians.
“The Comptroller General of NIS was personally in the state between October 17 and October19, to take an on-the-spot assessment of the situation.
“The data we have that was shared to us by the UNHCR is 7,204, and these Cameroonians are scattered in many communities across the state.
“Our officers are monitoring what they are doing.”
Adeuyi said the command repatriated no fewer than 75 illegal immigrants to their various countries and refused the entry of 171 illegal immigrants, for lack of valid documents.
She said that the migrants were arrested by men of the Cross River Command at different border posts across the state.
She said: “On revenue generation, the command generated N92.8million from issuance of passports and other travel documents for eligible applicants plus $8,673.00 from issuance of visas.
“Sadly, we lost six of our officers during the period under review, three of our senior officers retired after 35 years of service; five erring officers were dismissed while one was suspended.
“Also, we rescued three trafficked victims and handed them over to the National Agency for the Prohibition of Trafficking in Persons for further action.”
Adeuyi said the Comptroller General of NIS, Muhammed Babandede, visited the command in October and inaugurated a 20- room apartment for officers at the Mfum Border in Etung Local Government Area of the state.
According to her, the NIS will soon launch a border management system involving the use of technology, to monitor the border coastlines in Nigeria with the aid of the Close Circuit Television.
The state comptroller said that the state command had not failed in issuing out passports to eligible Nigerians under 48 hours.
Post Views: 0
calabar Funke Adeuyi Nigeria Immigrations Service UNHCR
Share. Facebook Twitter Pinterest LinkedIn Tumblr Email