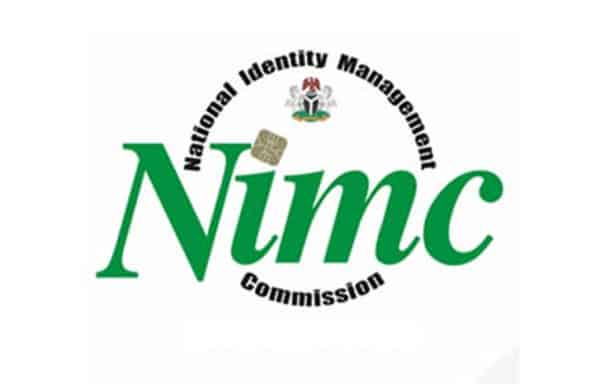 Gbenga Ifayefunmi, Director, NIMC, Ekiti State, made the disclosure in Ado Ekiti on Tuesday while speaking at a public enlightenment programme on the ongoing nationwide registration exercise for the issuance of the National Identity Number.

Ifayefunmi,  represented by Dr Wura Akinrinola, an official in the commission, said that the figure was still very low, when compared to the estimated population of over three million residents in the state.

The director attributed the low figure to the “I don’t care attitude” of some Nigerians who are in the habit of always paying lip service to every national civic assignment or obligation until when such obligation became mandatory or expedient for them to use.

He said that the exercise, which  began in Ekiti in 2012  had remained a regular yearly exercise, a period long enough for every citizen to have registered and collected their numbers to avoid the present rush.

“But many simply choose to ignore, thinking it did not matter.

“The deliberate negligence is what has now placed huge burden on such people who now have to come in droves, day and night, to the commission’s offices in Ado Ekiti, the state capital.

“The same way they stormed our offices across the 16 LGAs to seek emergency registration simply because government now made it compulsory for all phone numbers to be connected to national identity numbers to avoid SIM blockage.

“Similar scenario was experienced by NIMC staff when the Federal Government, last year , first made it compulsory for JAMB candidates to have national ID number.

“But the urge to obtain the number again went down soon after government said it had extended it for JAMB candidates,” he said.

Ifayefunmi said that staff of the commission had resorted to working extra hours in order to cope with the huge demand for registration as well as capture many residents.

He urged Nigerians to cultivate the habit of doing things at the appropriate time to avoid rush.

He also refuted insinuations in some quarters that the commission was collecting money from people who want to obtain form for registration.

According to him, the form is free and obtainable either in person or through the internet.

“But anyone that goes to a cybercafe and is asked to pay certain sum to download the form and other services should not blame the NIMC for such,’’ he said.