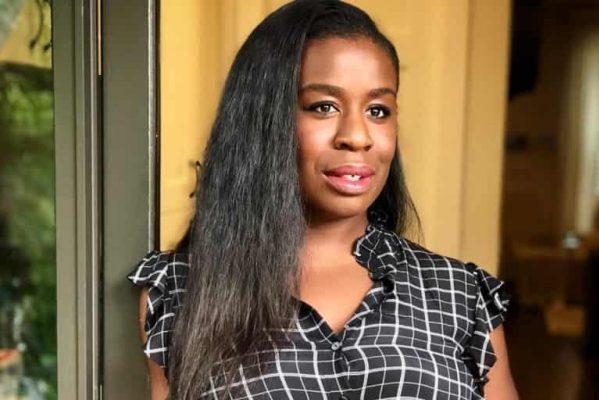 Nigerian-American actress and comedian, Uzo Aduba, has been cast as Shirley Chisholm in new FX limited television series: “Mrs America.”
Aduba, an Emmy award winner, popularly known for her role as Suzanne “Crazy Eyes” Warren on NetFlix’s: “Orange is the New Black,” will play the Civil Rights icon in an upcoming nine-part series about the Equal Rights Act.
The News Agency of Nigeria reports that in an Instagram post: @uzoaduba, Aduba confirmed that she will play the politician, author and first black woman to be elected to US Congress, Shirley Chisholm.
She shared a tweet showing her fellow cast members with the caption: “Telling the truth, the whole truth and nothing but the truth. Excited to share.”
The series will also star Cate Blanchett and will centre on several American female figures and the fight to pass the Equal Rights Amendment, which proposed that civil rights not be determined on the basis of sex.
“Mrs. America” tells the story of the movement to ratify the Equal Rights Amendment and the unexpected backlash led by a conservative woman named Phyllis Schlafly, played by Blanchett.
Through the eyes of the women of that era, the series explores how one of the toughest battlegrounds in the culture wars of the 70s helped give rise to the Moral Majority.
The series will also star Rose Byrne as Gloria Steinem, Ari Graynor as Brenda Feigen-Fasteau, Melanie Lynskey, who will play Rosemary Thomson, James Marsden as Phil Carne and Sarah Paulson as Alice.
NAN reports that “Mrs America” will premiere as a nine-episode series on FX.
The show’s exact premiere date is yet to be announced.
Aduba made her Broadway debut in 2007, starring in “Coram Boy” and currently holds two Emmy awards, five SAG awards and the Critic’s Choice Award.
She is the first actress to win Emmy awards in both drama and comedy for the same role, as she won an Emmy for outstanding actress in 2015 and another for comedy in 2014.
NAN.

ABOUT US
Contact us: [email protected]ine.com.ng
FOLLOW US
© The Eagle Online is published by Premium Eagle Media Limited.
We use cookies to ensure that we give you the best experience on our website. If you continue to use this site we will assume that you are happy with it.Ok