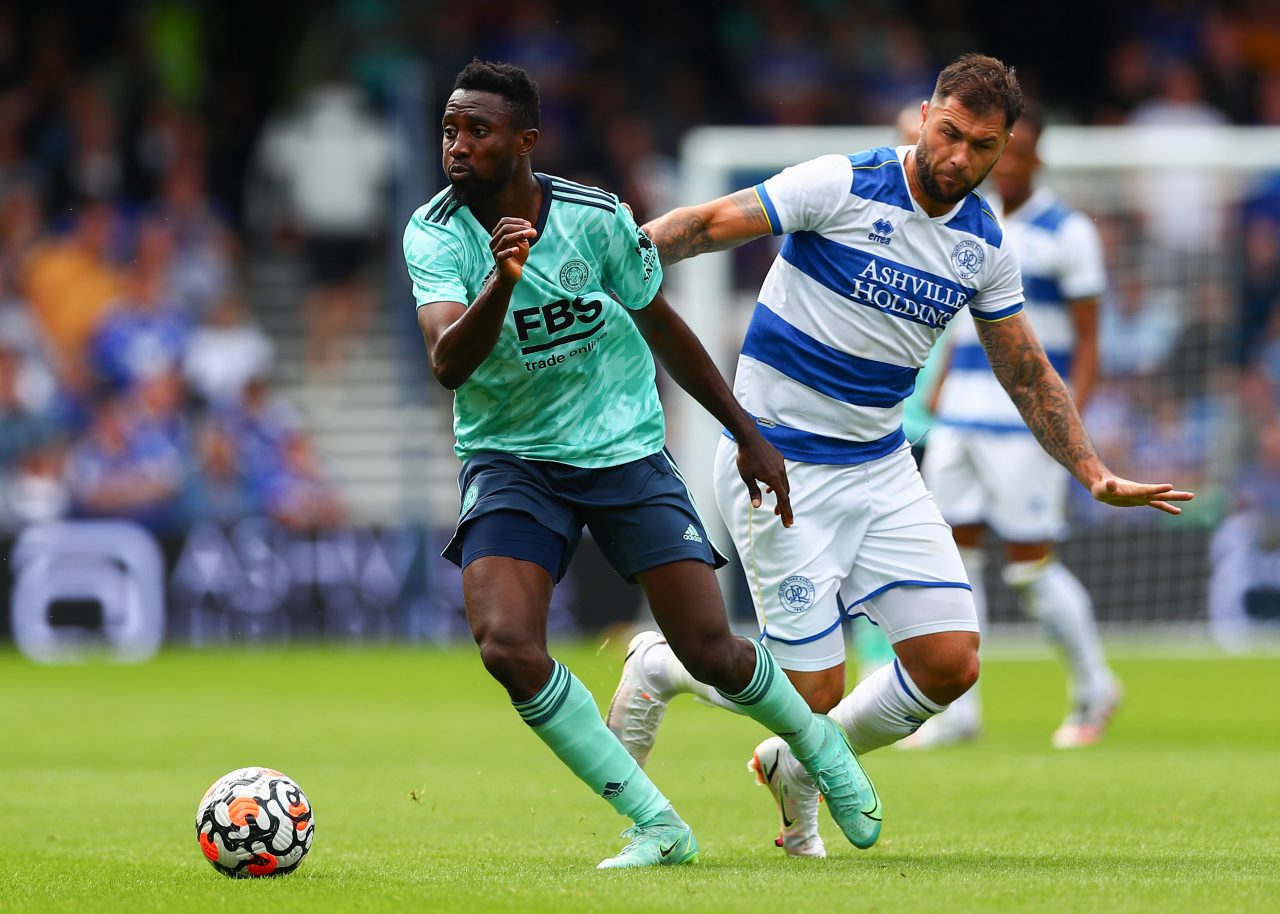 Leicester City defensive midfielder, Wilfred Ndidi has been ruled out of the Super Eagles friendly game with Desert Foxes of Algeria next Tuesday due to injury.

The Nigeria Football Federation (NFF) made this disclosure on their first official twitter handle on Thursday.

hough the nature of the injury was not disclosed.

Also, the NFF disclosed that Ndidi has left the Eagles camp and returned to England.

“Super Eagles midfielder Wilfred Ndidi is injured and out of the game against Algeria. He has left the team’s camp and returned to England. Get well soon Wilfred,” NFF wrote.

His last appearance for the Super Eagles was in January this year in the round of 16 of the 2021 AFCON against Tunisia.