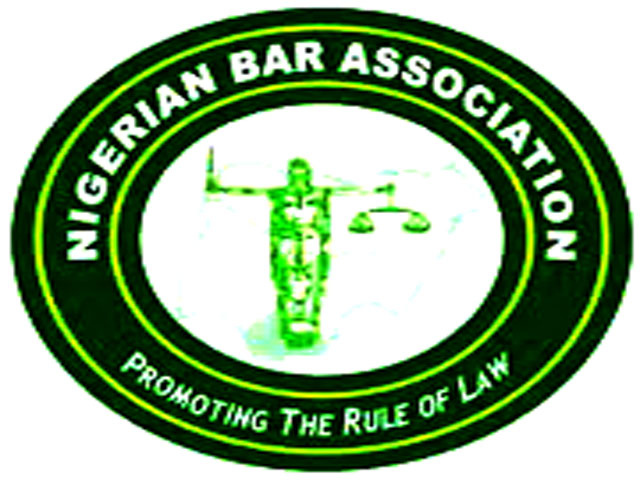 The Election Working Group of the Nigerian Bar Association has said it would deploy about 36 observers in Ekiti State to observe Saturday’s governorship election, just as the association’s election group urged the people of the state and political parties to maintain the peace during the poll.
In a statement on Friday, the group also urged the people to come out in large number for the exercise.
The statement was jointly signed by the Chairman and Alternate Chairman of the EWG, Dafe Akpedeye and Reuben James, on Friday in Ado-Ekiti, the state capital.
EWG is one of the 29 Domestic and international Observers accredited by the Independent National Electoral Commission to observe Saturday’s election.
Stating that it had successfully observed past elections, including last November’s governorship election in Anambra State, the group said it would observe the election with all the local branches of the NBA in Ekiti State.
It said the observers had been adequately trained for the purpose, adding: “The NBA Election Working Group will be engaging all the local branches of the NBA in Ekiti State to observe the elections.
“In all, the NBA will deploy a total of 36 observers in the 16 local government areas of Ekiti State to observe the governorship election on Saturday June 21, 2014.”
The group regretted that the ugly side of Ekiti State politics had dominated discourse in recent times, stating that that there had been ongoing campaigns of calumny among parties and candidates, bickering, mud-slinging and character assassination as opposed to issue-based campaigns is the order of the day.
It noted that following criticisms, some of the leaders and candidates of the 18 political parties taking part in the June 21 election had promised that they would ensure the election was peaceful and orderly.