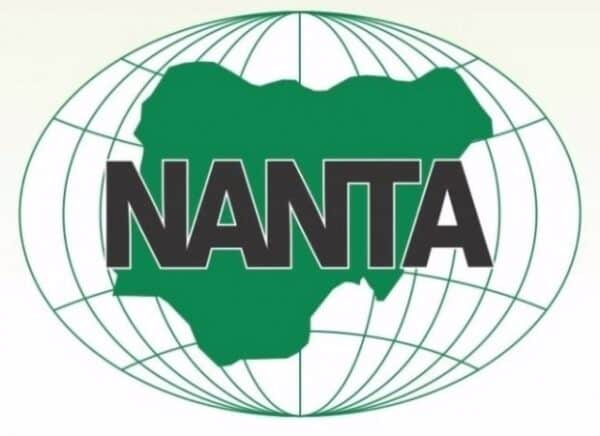 The National Association of Nigeria Travel Agencies on Saturday said it sold tickets worth N360 billion in 2019.
The association’s National President, Bankole Bernard, said this in an interview with the News Agency of Nigeria in Lagos.
Bernard, however, said there were more sales in Year 2018 compared to what it sold in 2019.
According to him, tickets worth N525 billion were sold in 2018, a difference of N165 billion.
Bernard said the decline in sales was because some airlines stopped operating in 2019 and that it would only take a natural course for a boost to reoccur.
He said: “For 2019, we had ticket sales of N360 billion and N525 billion for 2018.
“The decline was because some airlines stopped operations in 2019.
“In 2018, we had lots of airlines operating and they were generating huge revenue.
“To have a serious boost again, it will take a natural course and increase the operations of airlines.
“Also airlines have some level of competitions among themselves while they keep reducing fares in order to make more sales.
“So this naturally resulted to lesser yields.”
The president also attributed the decline in ticket sales to the xenophobic attacks and visa restrictions by the US in 2019.
Bernard also said for the current year, N180 billion loss had been recorded already due to the outbreak of COVID-19 and the resultant effect of social distancing.
He, however, urged members to obey the World Health Organisation’s rule of social distancing in order to stay safe.
NAN.