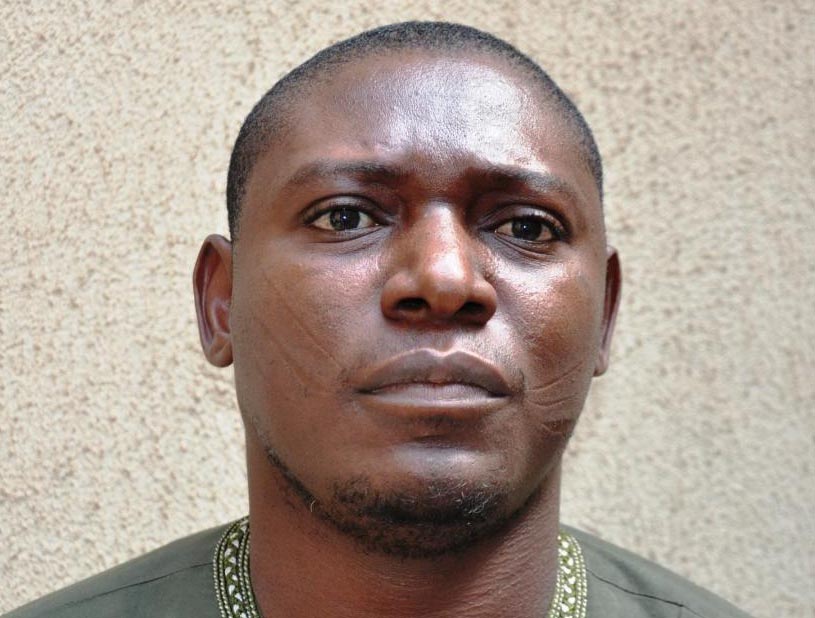 The Economic and Financial Crimes Commission on Wednesday arraigned a Jalingo, Taraba State-based businessman, Yusuf Isa Ahmed, before Justice Filibus B. Andetur of the Taraba State High Court sitting in Jalingo on a three-count charge that borders on issuance of dud cheques contrary to Section 1(1)(a)(i) of Dishonoured Cheque (Offences ) CAP D11 (Laws of the Federation) Act 2007.
The accused was arrested following a petition by Osychris Industries Nigeria Limited alleging that Ahmed, who is the sole proprietor of Yuij Consult in Jalingo, failed to fulfil his obligations in a contract to sell 230 units of Frajend motorcycles valued at N27 million.
According to the petitioner, Yusuf was entrusted with 230 units of Frajend motorcycles worth N27 million to sell and remit the proceeds to Osychris Nigeria Limited on a monthly basis over a 17-month period.
Yusuf allegedly remitted only N10.357 million.
Thereafter, he issued several cheques, which were dishonoured by the bank for lack of sufficient fund in the account.
The accused pleaded not guilty to the charge and was granted bail in the sum of N1.5 million.
His surety is also to show evidence of ownership of a landed property within the jurisdiction of the court.
The case was adjourned till February 20, 2014 for commencement of trial.