MTF Academy announces call to entry for Class of 2022 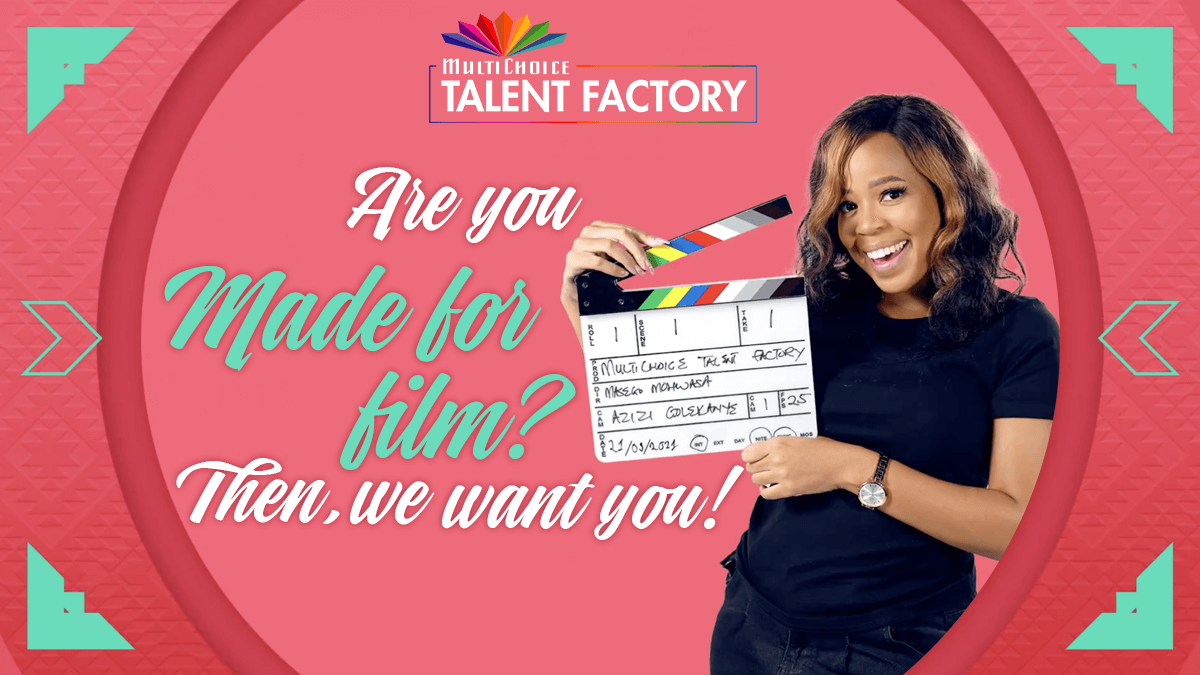 The application to MTF West Africa is open to only Nigerians and Ghanaians from June 1 to 30, 2021.

It can be completed on https://cte.multichoicetalentfactory.com/Home/MTFHome.

The call is open to all emerging filmmakers with either some industry experience or a relevant post-school qualification in film to apply for the exciting opportunity to hone their television and film production skills.

“The MTF Academy is our commitment to the future of our Industry and gives young Nigerians the chance to hone their television and film production skills through a world-class training programme. After two successful years, we are proud to announce a new call-to-entry and look forward to meeting the next generation of film makers,” says John Ugbe, CEO of MultiChoice Nigeria.

Launched in May 2018, the MTF Academy has so far given 40 students the chance to harness their expertise in film and TV, moulding them into skilled industry professionals.

The Class of 2020 set a precedent as the first cohort of students to work during a pandemic.

As a result, the programme was extended from 12 months to 18 months.

This additional time allowed the students to graduate with two qualifications as opposed to one.

Despite adapting to the COVID-19 restrictions, the Class of 2020 had other opportunities to shine: they were active participants during the virtual MTF Masterclass sessions and worked on the global Pledge to Pause PSAs for the United Nations Verified campaign.

They also got to make short films in their home countries, which launched as part of the “Colours of Africa” series airing on Showmax and M-Net AfroCinema pop-up channel, during the Africa Month campaign in May.

“It was undoubtedly a difficult challenge in keeping the MTF Academy programme during the Covid-19 pandemic. The unwavering support from stakeholders, partners and students has been overwhelming. We couldn’t be more excited to have reached our third year of directly investing into the next generation of African storytellers,” says Femi Odugbemi, Academy Director, MultiChoice Talent Factory West Africa

Like previous years, all 20 students alongside select members of the public will get to participate in the MTF Masterclasses, which are powered by various industry partners, including Dolby, CBS Justice and Jasco Broadcast Solutions to name a few.

The illustrious New York Film Academy of Visual and Performing Arts continues its commitment as an MTF Masterclasses partner, to award its annual eight weeks NYFA Scholarship at the New York Academy to the top performing student.

The letters were presented to the duo on Tuesday