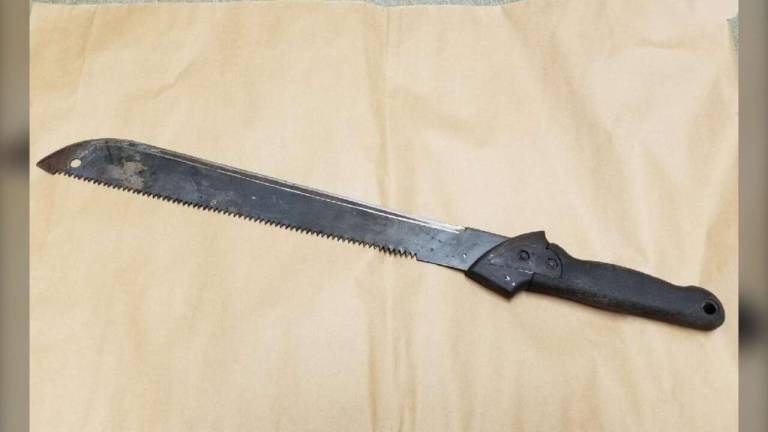 The community of Ugep, headquarters of Yakurr Local Government Area of Cross River State, woke up to a shocking news that a mother, Blessing Eno, has allegedly beheaded her 11-month-old son.

According to New Telegraph, the mother of the boy committed the atrocity in the early hours of November 29, 2022.

Eno, said to be suffering from schizophrenia (mental disorder), was apprehended by her neighbours who almost lynched her after her eight-year-old son caught her washing off the toddler’s blood from the machete she used in committing the crime.

One of the neighbours said the suspect disclosed that she was promised N100,000 by an “invisible person”.