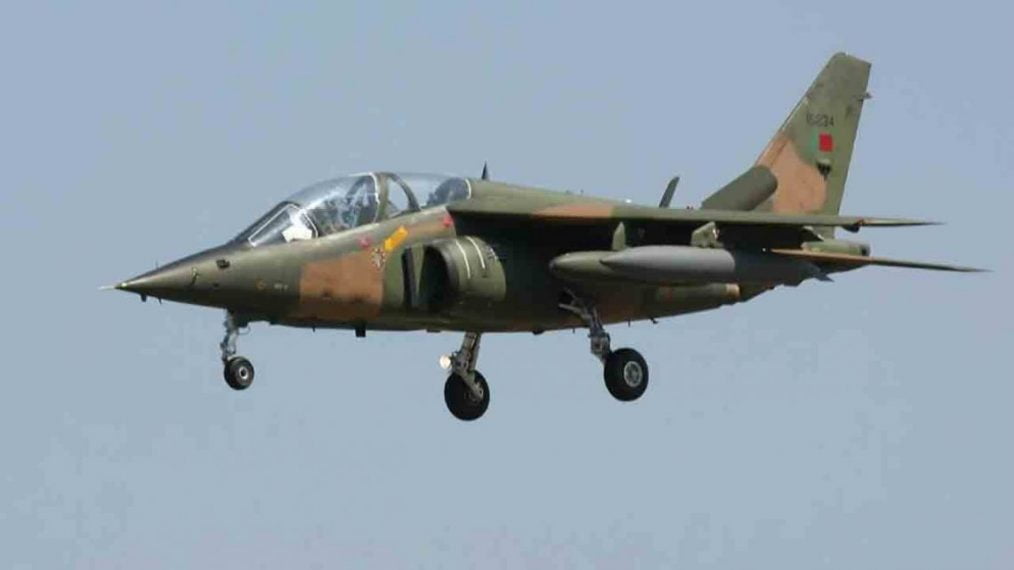 The Air Task Force of Operation LAFIYA DOLE has knocked out another Islamic State of West Africa Province terrorists’ camp at Tongule in the Lake Chad area of Northern Borno and eliminated scores of their fighters.

The Coordinator, Defence Media Operations, Major General John Enenche, announced this in a statement on Friday in Abuja.

Enenche said the air raid was in continuation of the air offensive against terrorist elements in the North East.

He noted that the airstrikes were conducted on August 12 following credible intelligence reports indicating terrorists’ activities in the village.

The mission showed the presence of a sizeable number of the ISWAP elements at designated locations.

According to him: “The NAF jets took turns in engaging the location, scoring devastating hits on the designated targets and leading to the destruction of the structures as well as the neutralisation of several ISWAP fighters.

“The Chief of the Air Staff, Air Marshal Sadique Abubakar, commends the Air Task Force for their dedication and professionalism.

“He urged them to intensify the air offensive against the terrorists and all other criminal elements in the country.”