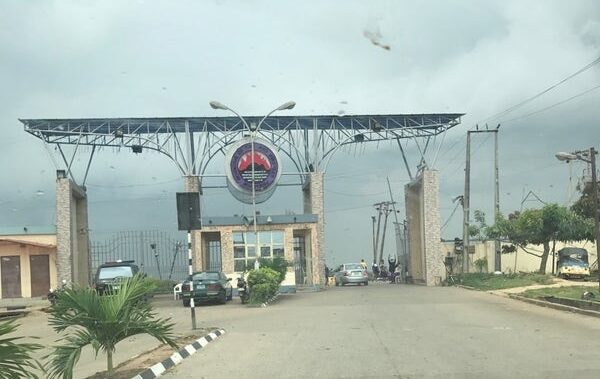 The Special International Convention to mark the 30th anniversary of Mountain of Fire and Miracles Ministries kicked off on Friday evening at the church’s popular Prayer City along the Lagos-Ibadan Expressway in Ogun State.
Already, worshippers, in their thousands, from all over the world, who had arrived for the convention, which begins properly on Saturday at 7am Nigerian time, were treated to a highly-anointed and spiritually-packed concert at the Prayer City.
Unveiling the programme of the event last Sunday at the international headquarters, Lagos, General Overseer of MFM, Dr. Daniel Olukoya, said the Saturday programme will be laced with three Holy Ghost-packed Manna Water Services.
Olukoya encouraged worshippers to come to the meeting with their bottles of water as they connect to the awesome power of the Holy Ghost.
The Manna Water Service is one the church’s inter-denominational services that attracts millions of worshippers all over the world.
Worshippers, during several of their testimonies on the Manna Water Service, say long time yokes, intractable ailments and foundational curses, among others, are broken during the services.
Olukoya, speaking on the programme, also said the special convention will come to a close on Sunday with a thanksgiving service at the same venue.