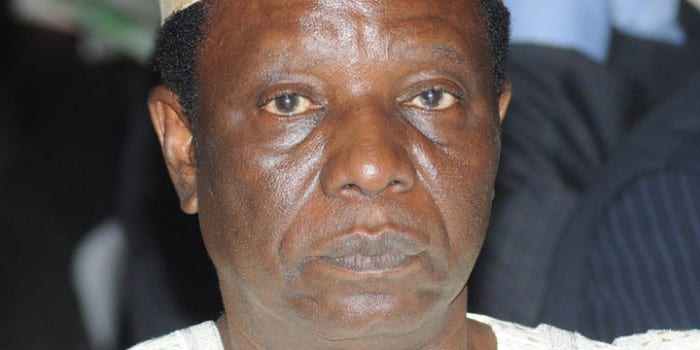 Dr. Toni Iredia, a former Director-General, Nigerian Television Authority, has said the interests of media owners was affecting reporters’ desire to promote national interests in their reportage.
“Media owners usually have their interests and insist that such interests must be projected even if it is against the national interest,” Iredia said on Tuesday in Jos, Plateau State in an address at the National Broadcasting Commission 2017 Summit.
The summit has the theme: “Broadcast Content Development and Peaceful Coexistence.”
Iredia, currently the Head of Mass Communication Department at the Nasarawa State University, Keffi, regretted that media owners had often dictated what media managers sent out for public consumption “whether good or bad”.
He said: “A major headache in the broadcast industry today is hate speech. Such speeches are promoted by the proprietors of media outfits; unfortunately, such individuals and groups are so powerful that even regulating agencies like the NBC cannot sanction them.
“For instance, whatever the Minister of Information directs the NTA news content managers to do, they must obey because they have no other option.”
The broadcaster advised media managers to respect diversity and play up areas of common interest so as to promote  mutual affection and peaceful coexistence.
Iredia particularly urged the broadcast media to project inter-ethnic marriages so as to boost such mutual affection and encourage Nigerians to see and accept each other as one.
He also called for a sustained action plan for peace building, and emphasised the need for intermediary channels with focus on peace messages.
Iredia frowned at a situation where politicians set agenda for the media, and urged newsmen to be bold enough to carry out their statutory role of agenda setting.
He said: “Journalists should not allow themselves to be pushed around. They must strive, as professionals, to determine public discourse so as to determine the path of national growth.
“The newsmen must avoid a situation where politicians set the agenda and only use the media to propagate it.”
He commended the NBC for the summit which he said would educate broadcast stations on what Nigerians expected of them.
Eugenia Abu, former NTA Executive Director (Programmes) in a paper titled “Producing and Managing Broadcast Content in Critical Times”, called for improved funding to enable the media discharge its role.
She urged media proprietors to allow professionals to discharge their statutory functions, and so as to promote national growth and development.
Abu also challenged media house owners to ensure prompt payment of salaries to minimise desperation among reporters which had often determined their view and reportage of events.