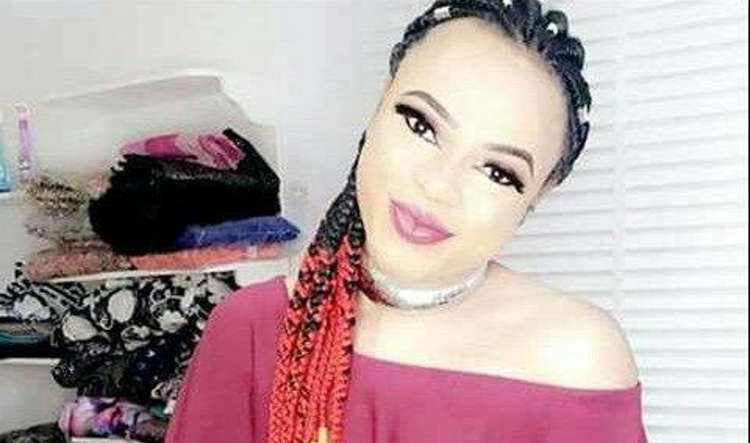 A man on Monday hit the new Range Rover 2019 Valeria of cross dresser, Bobrisky, in Jakande area of Lagos State and also beat him up.
The altercation between the two took a violent dimension after Bobrisky ran towards the man’s car from the front passenger’s seat and seemed to have pulled the key out of the ignition.
He then made to enter his own car from the front passenger’s seat.
The man then descended on him.
It took a while for passersby to intervene.
The video was first aired by Instablog9ja.