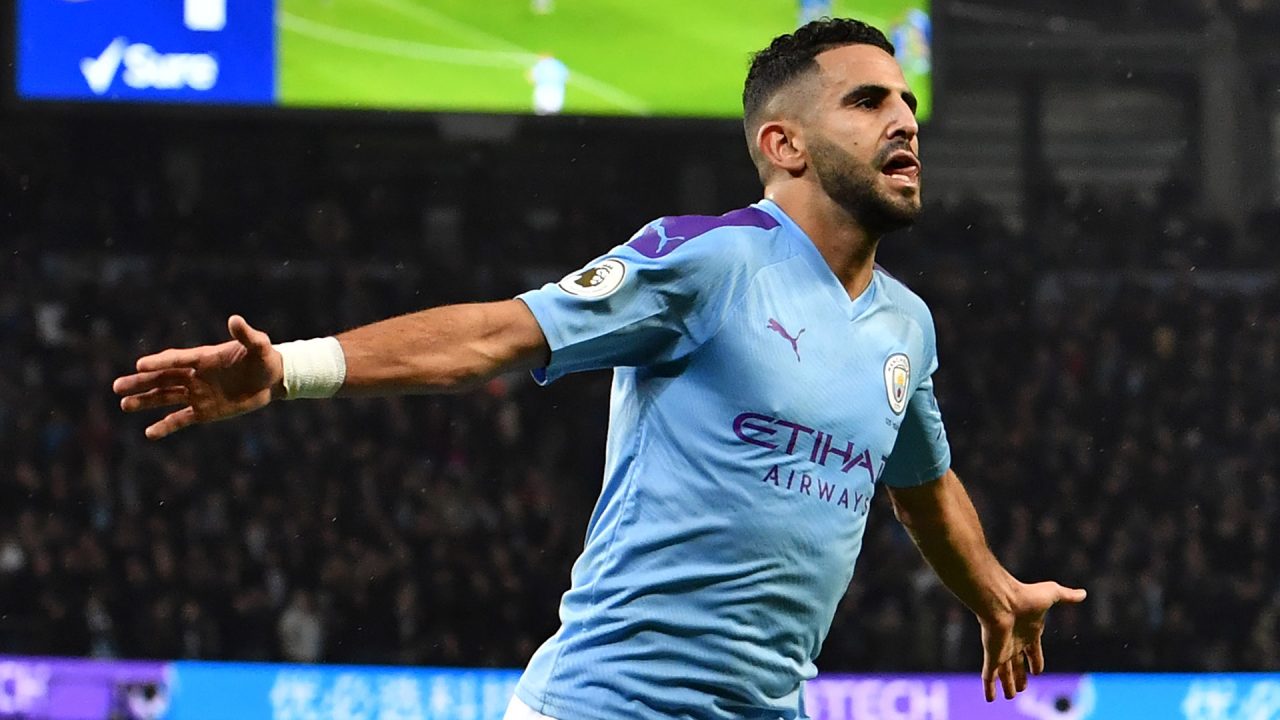 The fleet-footed Algerian proposed to Taylor, 23, after lunch with a £400,000 custom-made ring while the couple were on holiday to Mykonos, Greece with close relatives.

They were joined by her parents, retired footballer Ashley, 50, and mother Dawn, 47, who was formerly of Real Housewives of Cheshire.

The £200,000 a week superstar bought a house with Taylor earlier this year with the pair having progressed rapidly since their romance began in February 2020 following Mahrez’s separation from ex-wife Rita Johal after six years.

A source reportedly told the Sun: “Taylor was not expecting this at all, and was utterly over the moon.

“She and Riyad make an amazing couple, and they’re so loved-up.

“Riyad chose the ring himself and had it specially made.”