Leaving leadership in music business was like therapy for me — M.I Abaga 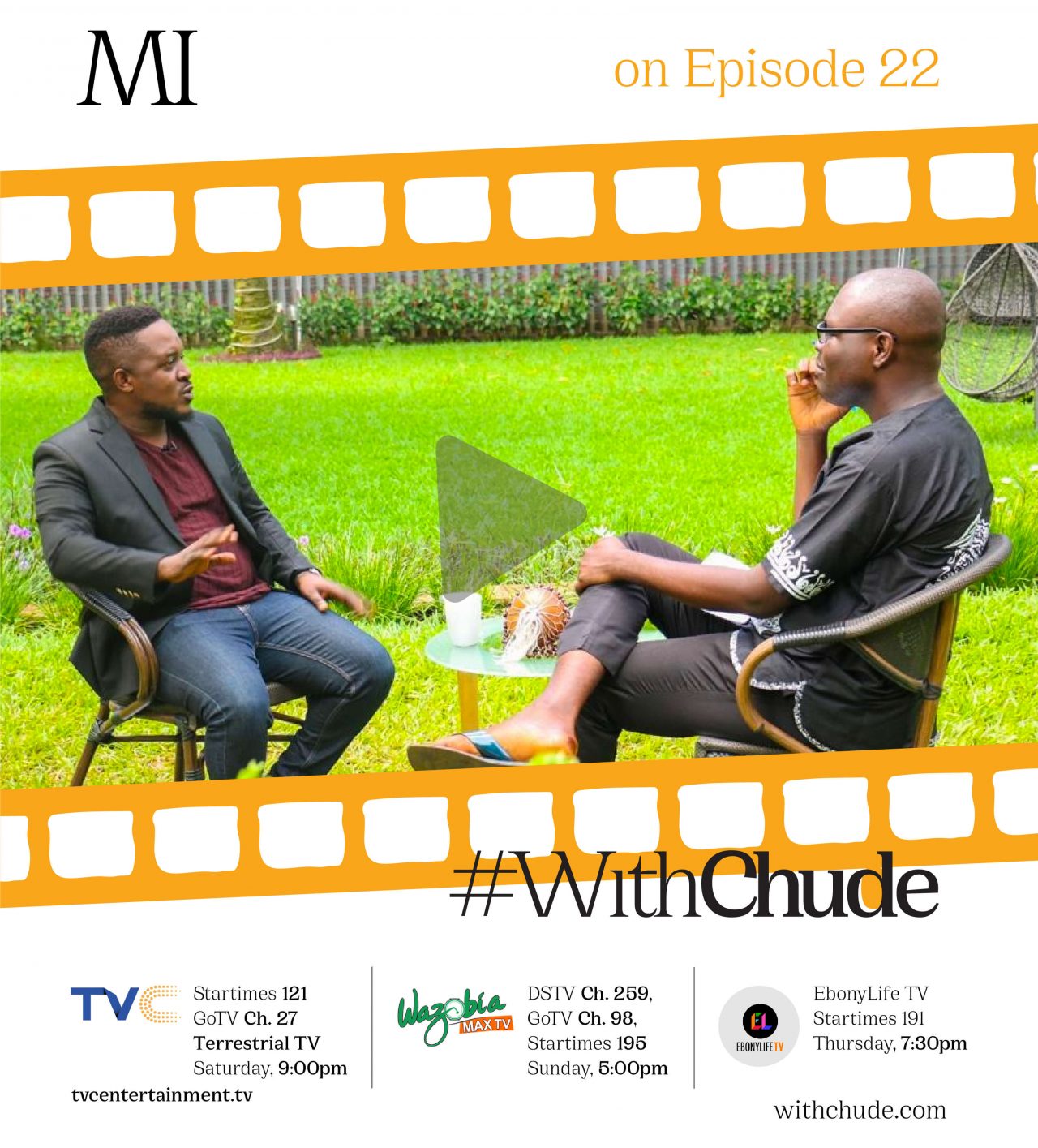 On this week’s episode of #WithChude, award-winning hip-hop artist, producer and former CEO of Chocolate City, Jude Abaga, popularly known as M.I, discusses his journey through music, rise to fame, scandals and more with host and founder of Joy Inc, Chude Jideonwo.

M.I, who has over the years faced bouts of criticisms from fans, artistes and members of his former record label, said he does not let that get to him because the only opinion that really matters is his.

He also recounted his experiences with other artistes and the sacrifices he made for them and the record label.

“And at the end of the day if the world says we’re going to take all this and call it trash, what can you do? You keep moving,” he said.

Though he is aware that the majority of the backlash he gets on social media are mere publicity stunts, M.I still believes that it is far better to look bad on social media than look bad in reality.

“It is okay not to win the fame game,” he said.

Despite the challenges he faced while in Chocolate City, M.I admits that he gave it his best shot, and doesn’t regret the time spent as the experiences and lessons learnt over the years have shaped him into the man he is today.

With two new ventures in the works – Task and Incredible Music, M.I is optimistic that there will be more outstanding advancements in his career in the near future.

New episodes of #WithChude show every Saturday at 9pm on TVC Entertainment, and every Thursday on EbonyLife TV at 7:30pm.

With an extended play podcast up on Spotify, iTunes, among other podcast platforms, every Wednesday at 10am, everyone can join the conversations.